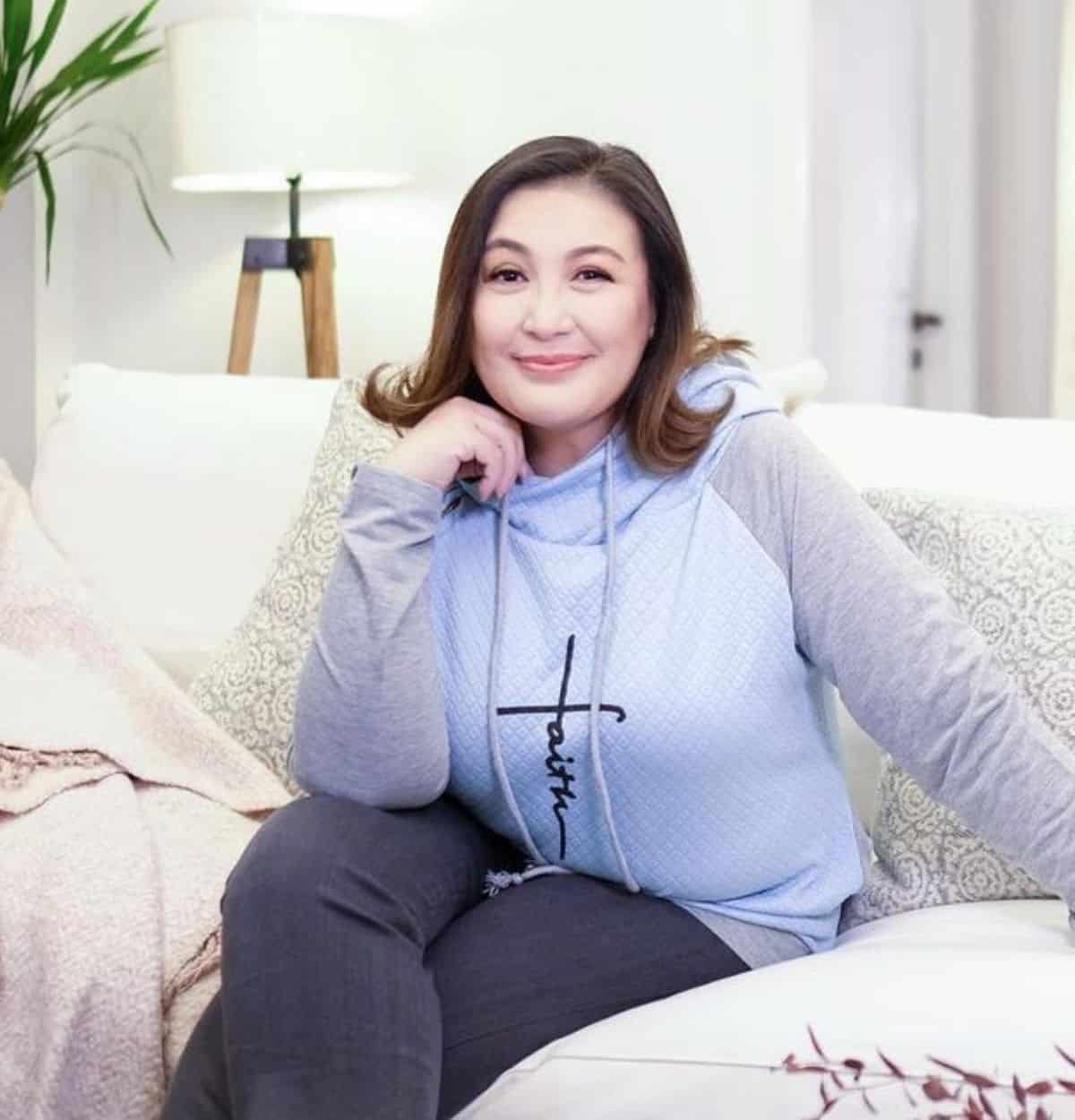 On her Instagram account, the megastar shared videos to remember her idol who died at the age of 27.

“Forever in our hearts,” she wrote.

Just last week, she penned a short message for the K-pop idol, expressing her continuous support three years since his passing.

“We love you and you will forever be a part of our lives and continue to inspire us with your music and legacy… We love you, Blingbling… our JJong… and now it is always a Blue Night… You worked really hard and did very well,” she said.

Early this year, the Megastar wrote about how much she missed the South Korean singer-dancer.

“I don’t often post about my K-Pop faves. But I just have to say I miss SHINee Jonghyun everyday. It’s been two years since he passed away. He would’ve been so proud of his ‘baby’ when SHINee debuted in 2008, Taemin @lm__tm now that he is a big solo star and part of Super M,” she wrote.