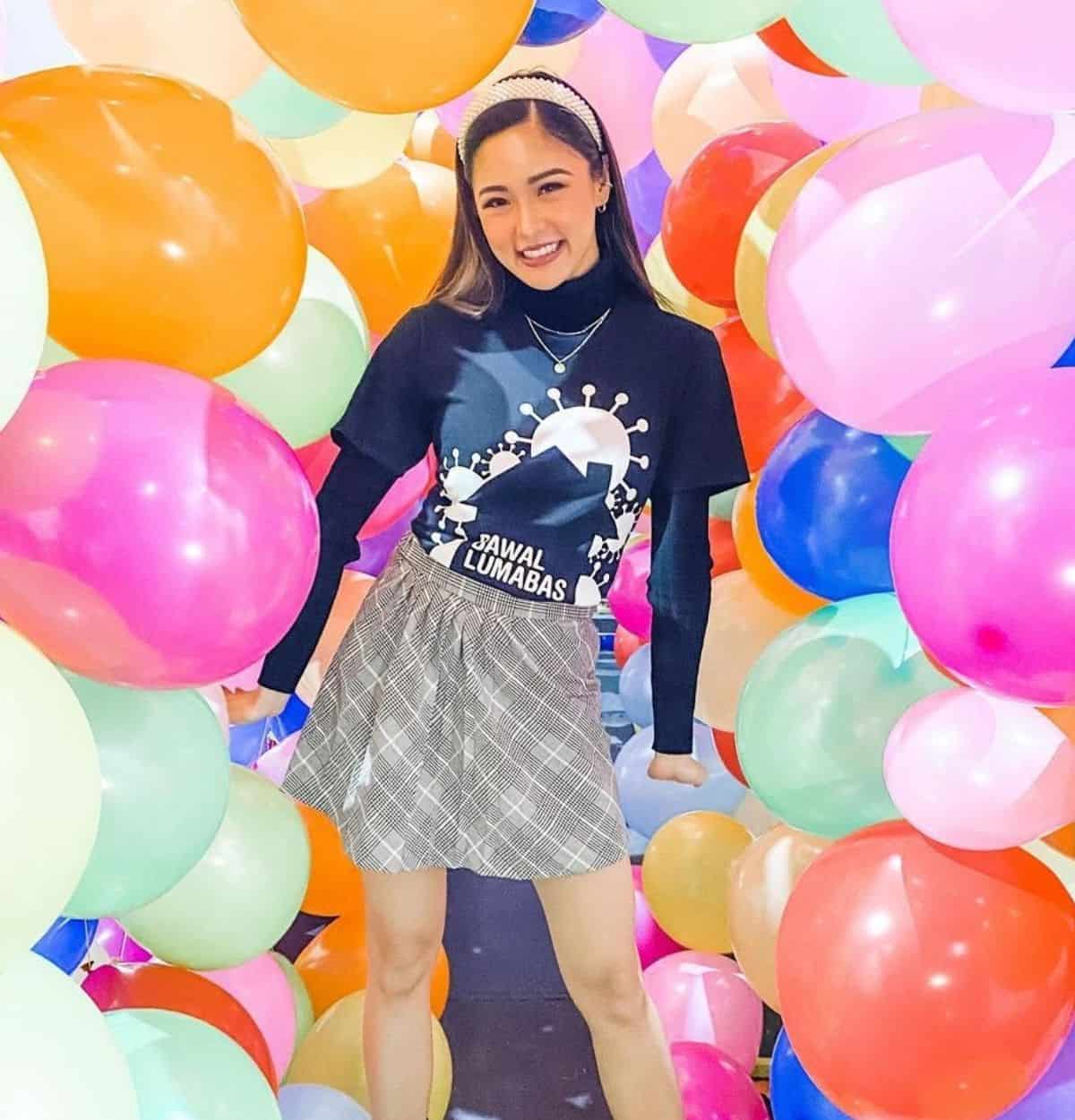 From mistake to meme to music video to mini-series.

It’s been months since Kim Chiu’s “Bawal Lumabas” statement took over the internet. Despite the flak she has received, the actress is grateful for the many doors her “mistake” opened up for her.

In a social media post, she expressed her disbelief at how far her viral statement has gone. Today, Bawal Lumabas is now a mini-series under Dreamscape Entertainment.

“I still can’t believe where ‘bawal lumabas’ is now. From a mistake to a meme, to a dance challenge, to a full song, to shirts for a cause, and now a mini-series,” she said.

Kim said she is grateful that her “mistake” blossomed into opportunities.

“I am just grateful. People may judge you, people may laugh at you, but you are in control of your feelings; no one is perfect. Pain makes us human.

“Mistakes are part of our life for us to learn, to be stronger and God is preparing us for something bigger and surprise,” she wrote.

Kim’s famous line came from a Facebook live protest last May when she tried to defend her home network ABS-CBN following the shutdown of its broadcast operations with a classroom analogy. She later on admitted that she could have made her statement clearer.