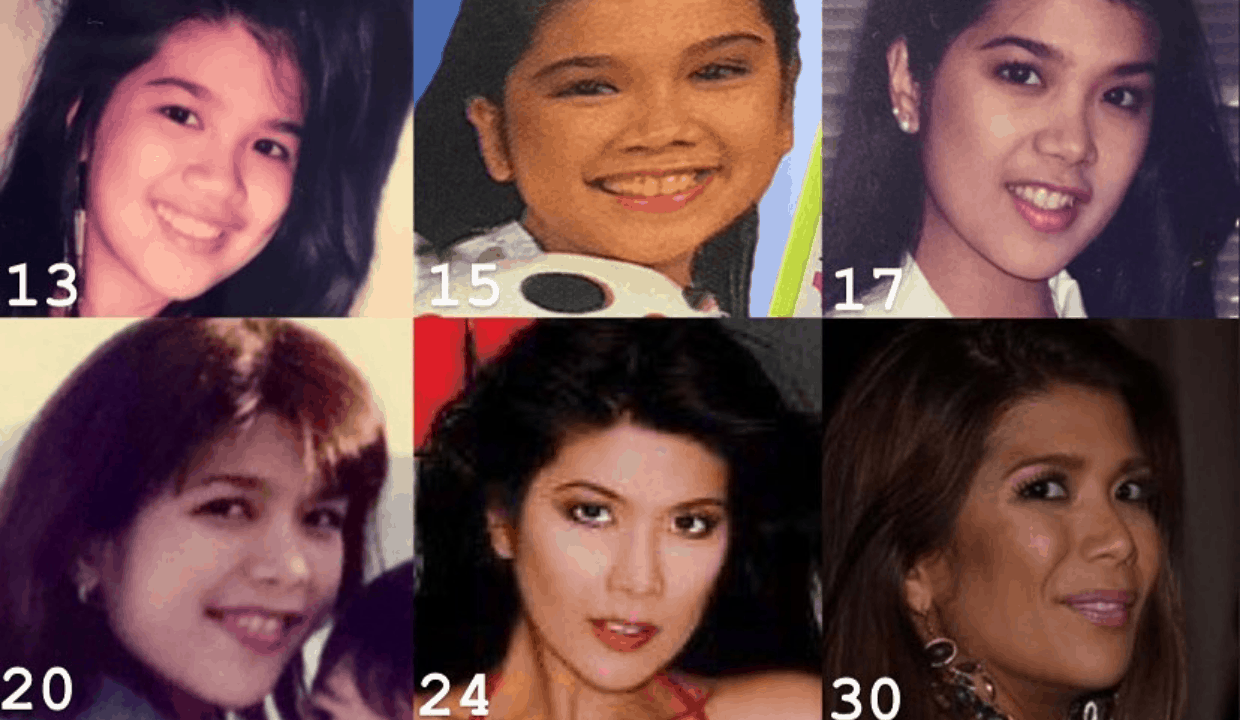 Geneva Cruz opens up on getting a nose job at 16

Singer-actress Geneva Cruz opened up on how she was asked to get plastic surgery as a teenager after being told that her nose was too big for the movie screen.

“Growing up, I was made to believe by my parents that I was beautiful in my own way — long hair, medyo morena, medyo malapad na ilong, bright eyed, pretty smile, long legs… In short, I grew up confident in my own skin,” Geneva, who is now 44, started.

The former Smokey Mountain member recalled that she even didn’t lack suitors at that time.

Nevertheless, Geneva started her career in show business at a young age. This was also when her confidence ran low, especially after she was told her nose was just too big for the movie screen.

“I was only 16 when I was asked to have my nose altered a bit and I thought something was wrong with me… & I carried that for many years kahit iba na ilong ko,” she opened up.

She also shared that trolls would use her nose’s former appearance to hurt her. They would even mention that she used to look like television host Melai Cantiveros.

“I was like ‘WTF is wrong with looking like her? I think she’s pretty.’ Some would even say she looks better than me coz gawa ang ilong ko & at least sa kanya hindi. I just couldn’t win w/ them… as if it was my decision to touch my nose,” she said.

Despite these circumstances, Geneva said she grew to love the nose she has had for 28 years, knowing she is still the same person on the inside.

She then revealed that the “bullying” she received in show business made her a stronger person today.

Geneva Cruz shares update on mom after being ‘hit a...