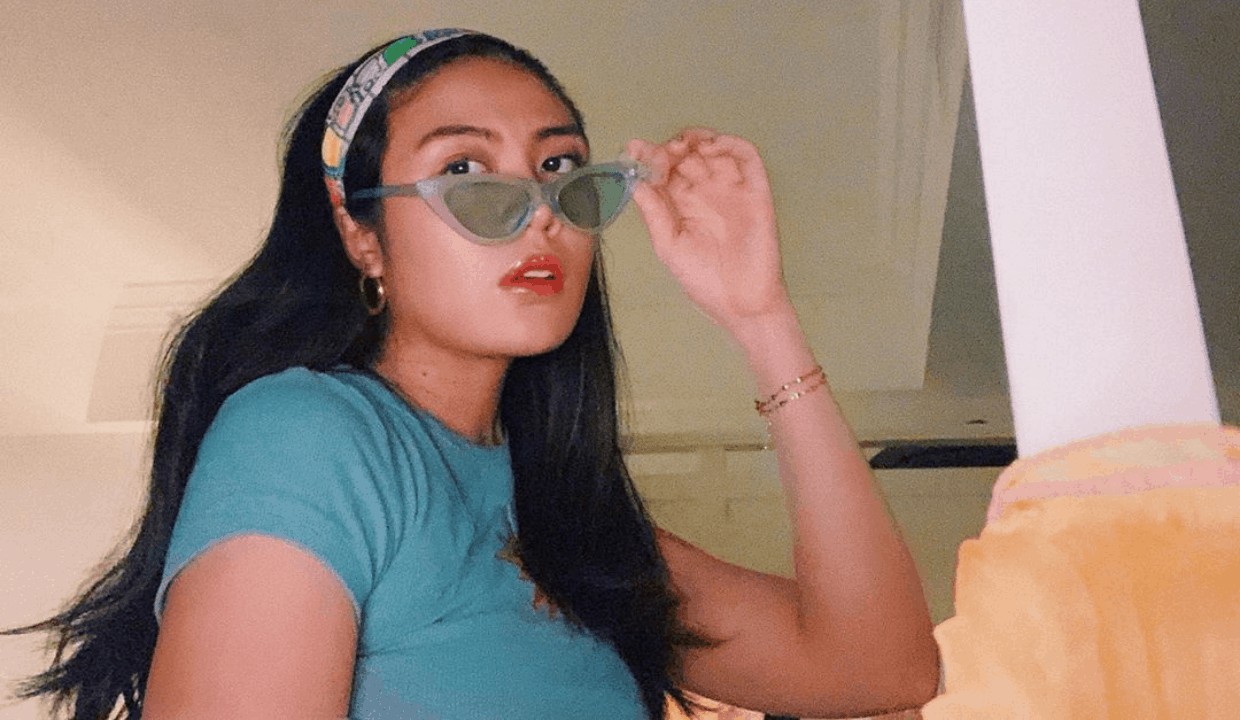 “My mom doesn’t have anxiety attacks. The misinformation is real,” she tweeted.

The tweet came after she called out a netizen who claimed that the teenager is causing her mother Sharon Cuneta “intermittent anxiety attacks.”

The 19-year-old was quick to defend her mother against the netizen’s comments on the veteran singer-actress’ mental health.

The netizen who said Frankie was “full of angst” asked her and her father Sen. Kiko Pangilinan to have pity on the Megastar.

“Full of angst, this girl. Perhaps that’s the reason why the mom is having intermittent anxiety attacks. @kakiep83 and Sen @kikopangilinan, please have pity on Mega @sharon_cuneta12,” the Twitter user wrote.

Frankie shut down the netizen, saying it was disrespectful to misrepresent her mother with a mental health condition she does not suffer from.

“You don’t publicize your convoluted assumptions about my mother’s mental health without me calling you out. I don’t care what you think about me. But you don’t ever disrespect my mother like that – not by misrepresenting a very real mental health condition she doesn’t suffer from,” she said.

The netizen, who said she’s a long-time fan of Sharon, responded that it was not disrespect but rather an observation.

“People do get anxiety attacks when there’s too much pressure,” the netizen responded.

Other Twitter users rallied behind Frankie to agree that publicizing “observations” on other people’s mental health condition is irresponsible.

As of writing, Sharon has not reacted to the netizens’ comments or her daughter’s tweets.