Billy Crawford explains network transfer is for his family 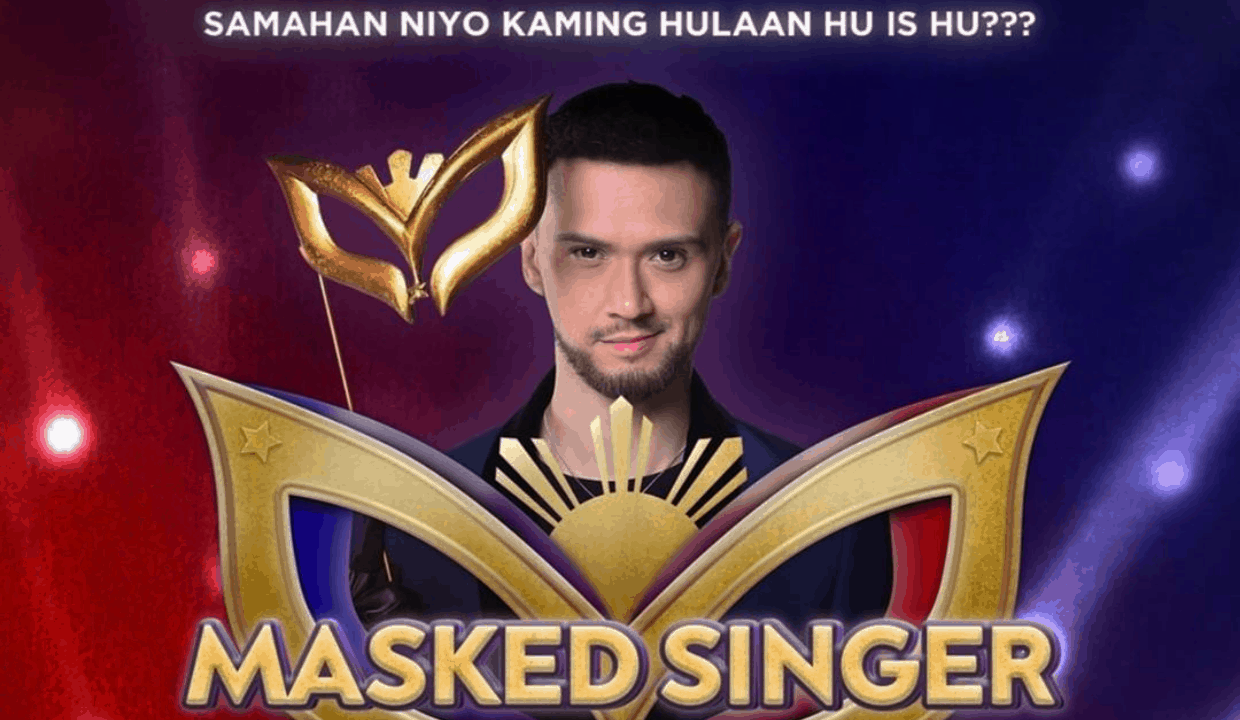 Billy Crawford announced that he will be hosting TV5’s Philippine adaptation of the South Korean talent show, The Masked Singer.

Despite many congratulatory messages for his switch to the Kapatid network, one comment caught Billy’s attention.

Billy immediately responded and affirmed that despite this career development, he will remain a Kapamilya forever as well.

Billy also said the Pinoy edition of the The Masked Singer is co-produced by Viva and TV5, in response to a netizen’s question if it’s a blocktime show like other upcoming programs starring Kapamilya stars.

“Congrats my love ❤️. Always proud of you ?,” Billy’s wife Coleen also reacted in the comments.