Throwback Thursday: Kuya Kim looks back on his UP Diliman days 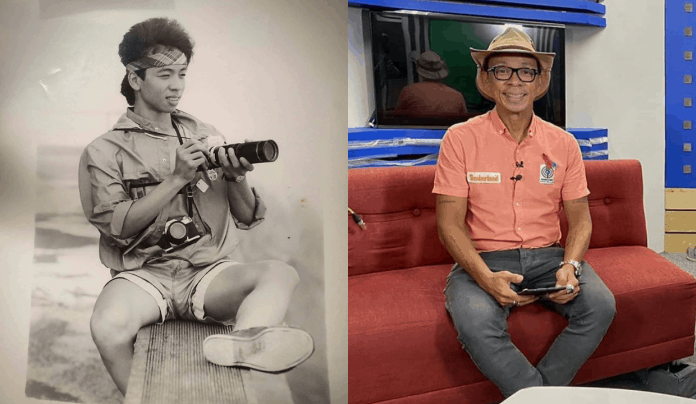 On Throwback Thursday, Kuya Kim Atienza looked back on his film student days in the University of the Philippines (UP) Diliman.

The picture dating back to 1984 shows a black and white snapshot of a young Kuya Kim equipped with two cameras.

“I was a young film student in UP Diliman. My photography prof then was Armi Santiago who would later become dean of the College of Mass Communications,” he shared.

As he reminisced his “UP years,” the trivia master said his time spent learning in the national university will remain forever in his mind.

“I always look back in fondness and end up with a smile,” he ended.

The TV Patrol resident weatherman made headlines in August after netizens sought his trivia when two ostriches were running loose in a subdivision in Quezon City.

The self-admitted animal enthusiast with a mini “animal kingdom” in his home jested that the birds were not his.