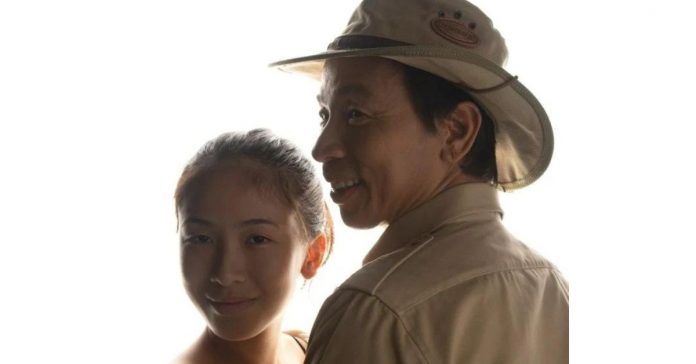 Kim Atienza is one supportive dad when his daughter Emanuelle opened up on how she dealt with her eating disorder.

The TV personality recently reposted his 16-year-old daughter’s post on social media as his own way of supporting her mental health journey.

On her Instagram post, Emanuelle opened up on how she struggled with her body and mental health.

“I’m not going to lie, after properly dieting and losing an increasingly high amount of weight, I became obsessive over my calories. I would sometimes eat much less than a healthy body needs to survive. It became so obsessive that others became concerned about my own health and my daily functioning was at stake,” she said.

Emmanuelle revealed she was refused professional help when she was yet to be categorized as clinically underweight. She shared this event has caused her mentality to “deteriorate further”.

“I urge everyone to lose weight healthily. If you are already struggling, I encourage you to seek help even if you aren’t underweight. Remember that anorexia or any eating disorder isn’t defined by your weight, it’s your mental state and daily habit in which symptoms are present,” she addressed her follower.

She ended her lengthy post on an empowering note, maintaining she was beautiful before and after her journey.

Emmanuelle is one of the television host and anchor’s three children with his wife Felicia Hung.

If you or anyone you know is struggling with mental health, here are numbers you can call: