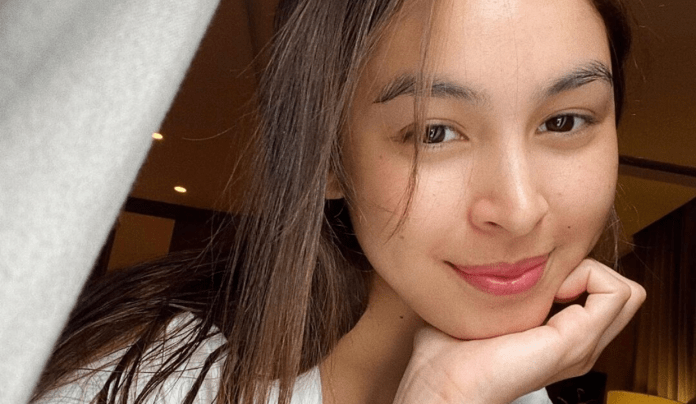 On Sunday, Kapamilya star Julia Barretto opened up on dealing with her anxiety disorder for five years now.

The actress spoke on her sister Claudia’s podcast for the first time about her mental state.

“It’s a part of me that absolutely nobody knows about. I do suffer from anxiety. It’s something that I have suffered with for five years now,” she said.

Julia shared how frustrating it could be when she suffers anxiety attacks.

“When I get attacks, I can’t move. I can’t talk. I’m always just staring and I’m not aware anymore of what I’m doing or what others are doing. It’s like I’m under this really, really dark cloud,” she said.

The 23 year old said she has been recovering from her panic attacks through self-awareness.

“It’s a process. Just getting to know yourself especially when you’re in that moment i think I have grown a lot of awareness already like of what happens to me when I’m getting an attack,” she shared.

As a celebrity, she mentioned her profession makes it ever harder to deal with anxiety and panic attacks. She stated that during those times, she would rather be alone or held by family members.

Despite dealing with the condition for five years now, Julia is grateful that she has learned to cope with it and that she is surrounded by people who can deal with her attacks.

“You also have to help yourself. Try to find out what works for you. I’ve also just been blessed, I’ve been surrounded by people who totally know how to deal with me when I get an attack,” she shared.

Julia was Claudia’s first guest in her passion project, MINDGAMES. It is an online-based campaign that makes use of various forms of art and social media to promote awareness on the Filipino youth’s battle with mental illnesses.

Dennis Padilla reaches out to daughter Claudia Barretto on her...