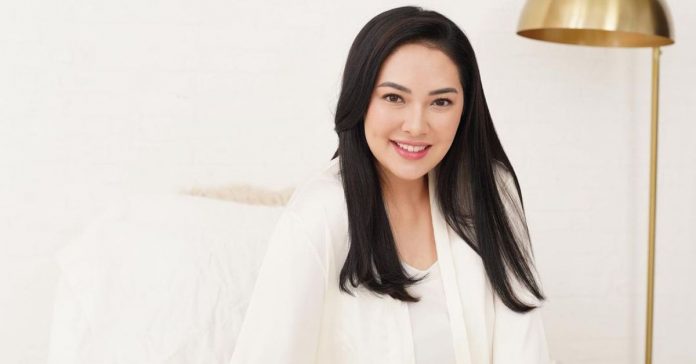 Ruffa Gutierrez has made it clear that she is “allowed to work with everyone” as she does not have an exclusive contract with any television network.

The actress’ statements came after fans inquired about her status in different networks when she hosted the launch day of new network ALLTV.

One netizen said they will miss Ruffa now that she’s a star for a different channel.

The fan wrote on a past Instagram post: “Ruffa G, I will miss [you] na [kasi] I heard star ka na ng new Channel.”

Ruffa responded to the comment assuring the fan that she is a freelancer.

“I am a freelancer. No exclusive contract with any network. I am allowed to work with everyone,” she she said

On another Instagram post, a netizen expressed their concern over Ruffa’s status in ABS-CBN noontime variety show It’s Showtime.

The It’s Showtime segment judge for “Showtime Sexy Babe” made it clear she did not leave the show.

“I’m on vacation po,” she responded.

Just weeks ago, the 48-year-old shared snaps with the stars of ALLTV on their network launch day.

Her caption read: “Congratulations on the launch of @alltvph. Thank you for inviting me to co-host the grand opening. What a fun and productive day indeed. Cheers to additional work and more options for the Filipino viewers!”