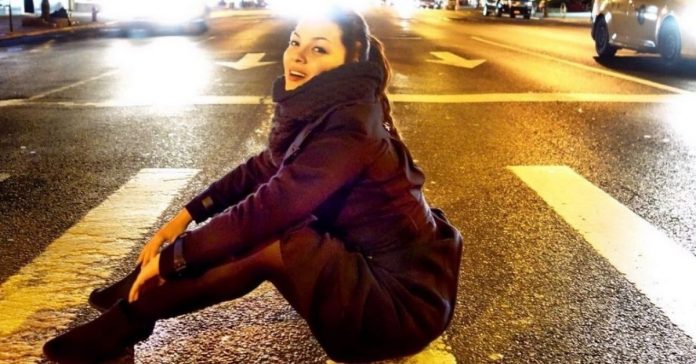 KC Concepcion was happy to share that the filming for Hollywood movie Asian Persuasion is finally done.

The actress took to Instagram to express her excitement for fans to watch the film she has starred in opposite actor Dante Basco.

“After 2 months of living and working in NYC, we finally wrapped our film @asianpersuasionfilm!!! Excited for you guys to see it!” she wrote in the caption.

KC’s role as the leading actress was originally Toni Gonzaga’s, the television host left production due to schedule conflict.

The 37-year-old announced her inclusion in the cast with a social media post, expressing her gratitude for the opportunity.

“Grateful to be part of this Asian-American project, with our amazing cast and crew,” she wrote.