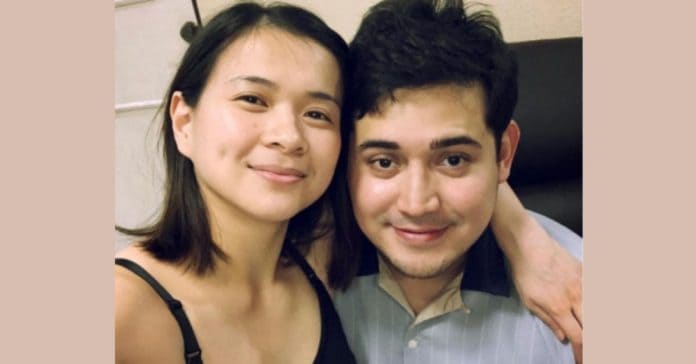 Paolo Contis’ manager Lolit Solis has confirmed rumors that the actor and his longtime partner LJ Reyes have parted ways.

In a social media post, the veteran entertainment columnist and talent manager revealed that there was no third party, but that the two simply outgrew their relationship.

Breakup rumors stirred last week after Contis unfollowed and deleted photos of his girlfriend on Instagram.

Netizens thought the actor’s social media clear out was just a promotional stint for his newly released film, A Far Away Land, with Yen Santos since the co-stars both swept their Instagram following counts to zero.

In the same social media post, Solis made it clear that there was no third party involved in their relationship. She even advised netizens not to involve Santos in the couple’s breakup, explaining it’s an “open secret” in showbiz as to who is the actress’ real partner.