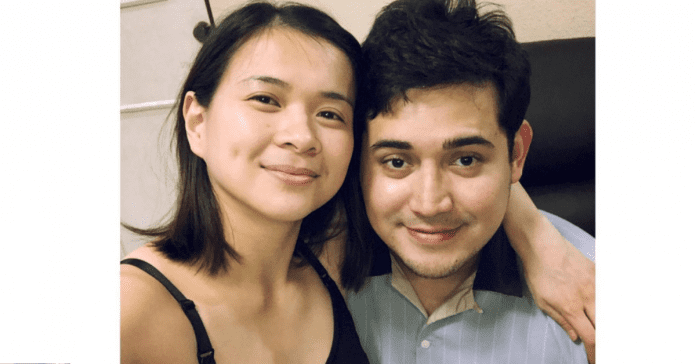 Is LJ Reyes and Paolo Contis’ relationship on the rocks?

Speculations came after eagle-eyed netizens on Thursday discovered that Paolo is no longer following LJ on Instagram. The actor’s following count currently appears to be zero.

Some also noticed that Paolo has deleted all photos of LJ and left no traces of them together on the photo-sharing app.

LJ, however, is still following Paolo and still has snaps of him on her account.

Concerned fans can be seen commenting on LJ’s posts, hoping to get a response on the speculations.

The Kapuso couple who started dating in 2015 has a two-year-old daughter named Summer.