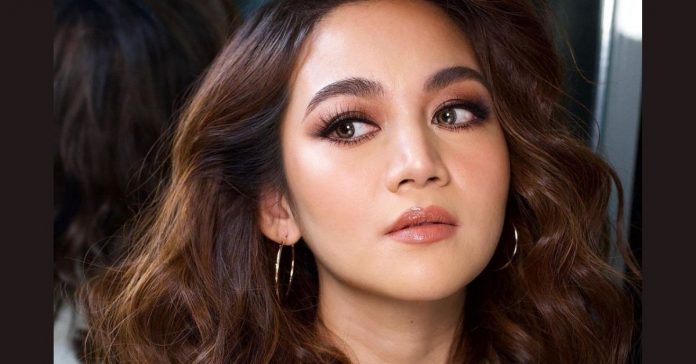 Kyla recently denied that she made comments criticizing the participation of a transwoman athlete in the 2020 Tokyo Olympics.

On Twitter, the singer responded to some netizens who were stumped after seeing a Facebook verified account of Kyla responding to an article on that matter.

The ABS-CBN News article discussed the historic appearance of Laurel Hubbard, a transgender woman who competed in this year’s games for weightlifting.

“That’s unethical,” the Facebook account commented with an explanation soon after. “That of having a man’s body, hence fair play is breached, because men are biologically and physically stronger than women.”

She then responded to a netizen who said he was “unstanning” the singer for the comments.

“You’re barking at the wrong person. That’s a fanpage you’re looking at with lots of admins. For sure, that was not me. But you’re free to unstan if you like. We’re in a free country. You can do whatever you like,” she wrote.

The 40-year-old has also sought the help of a netizen for tracking the administrator who has been commenting on the article.

“I’ve never engaged on things like that, ever. Not before, not now, and never in the future,” she stressed.

Kyla shares bout with anxiety made her delete social media...