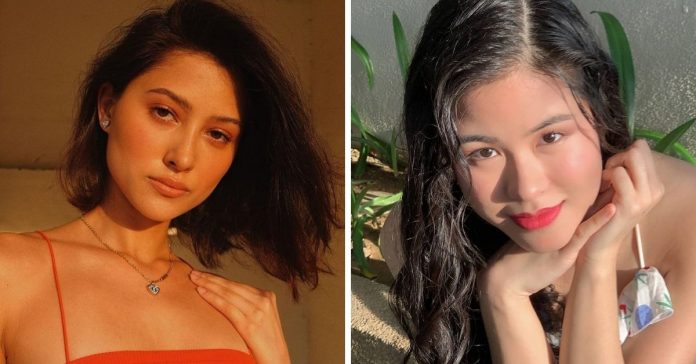 Maureen Wroblewitz and Kisses Delavin are among the 100 delegates to go after the Miss Universe Philippines 2021 crown.

On Monday, Miss Universe Philippines announced the list of the Top 100 candidates for the national competition.

Maureen brought pride to the country after being the first Filipino winner of Asia’s Next Top Model in 2017.

While Kisses is a known pageant girl who won Miss Teen Masbate in 2013 and Miss Kaogma in 2016 prior to her showbiz debut in ABS-CBN’s reality game show Pinoy Big Brother.

The 26-year-old is the founder of clothing brand Morena the Label which celebrates brown skin.

The list of top 100 delegates will eventually be narrowed down to only a handful of candidates who will advance to the coronation night.

The winner of this year’s pageant will succeed Miss Universe Philippines 2020 Rabiya Mateo.

Kisses Delavin signs up with management team of Marian Rivera,...