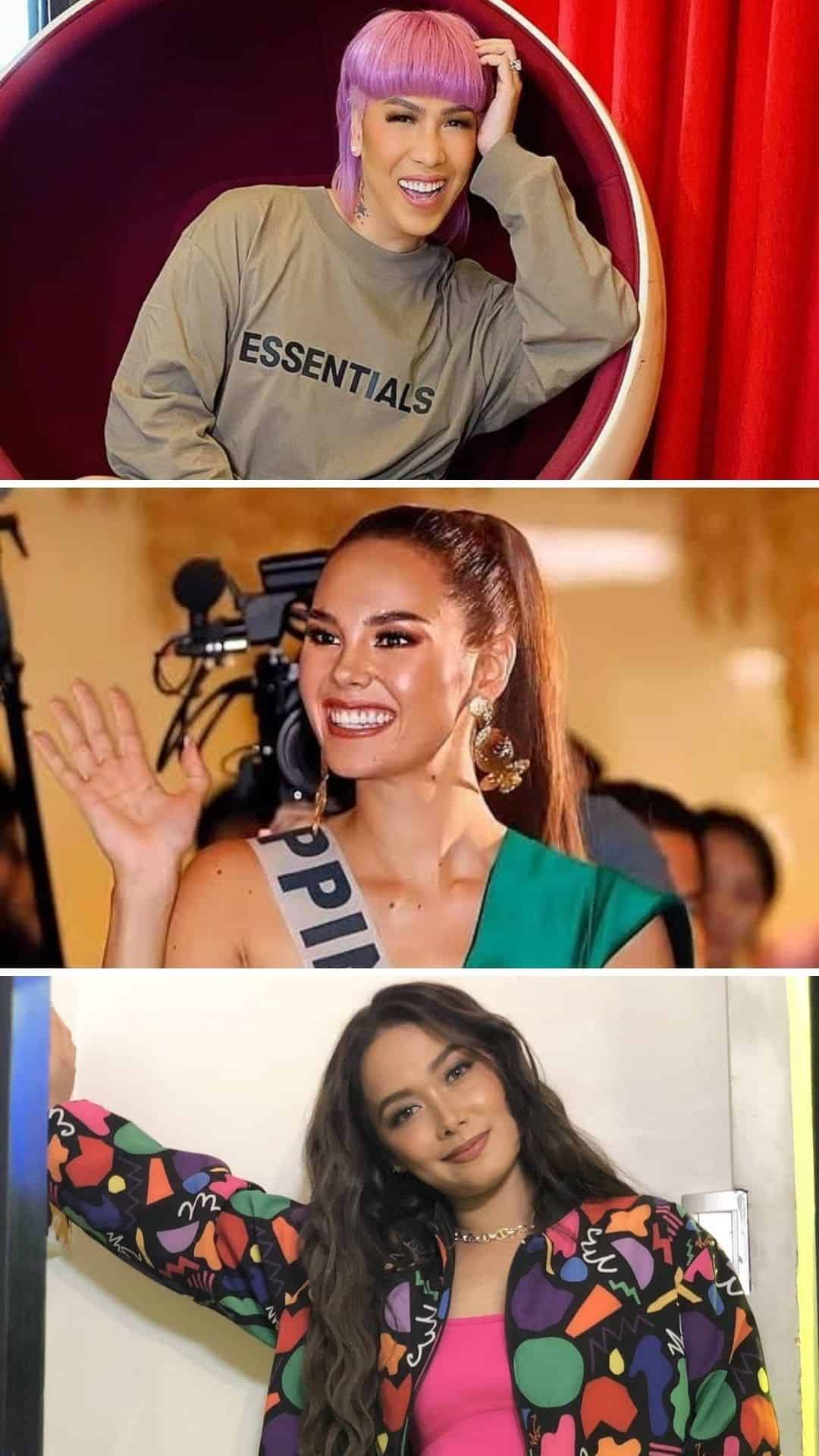 Rabiya Mateo won so much more than a crown!

The Philippines’ Miss Universe bet Rabiya Mateo didn’t take home the Miss Universe crown but she won the hearts of many for representing the country.

On social media, celebrities all congratulated the Ilongga beauty for making it to the competition’s Top 21.

Miss Universe 2015 Pia Wurtzbach expressed how proud she was of Rabiya.

Miss Universe 2018 Catriona Gray shared how proud she was of Rabiya for continuing the 11-year consecutive semi-streak for the Philippines.

It was Andrea Meza of Mexico who bested 73 contestants to win the crown of Miss Universe 2020.