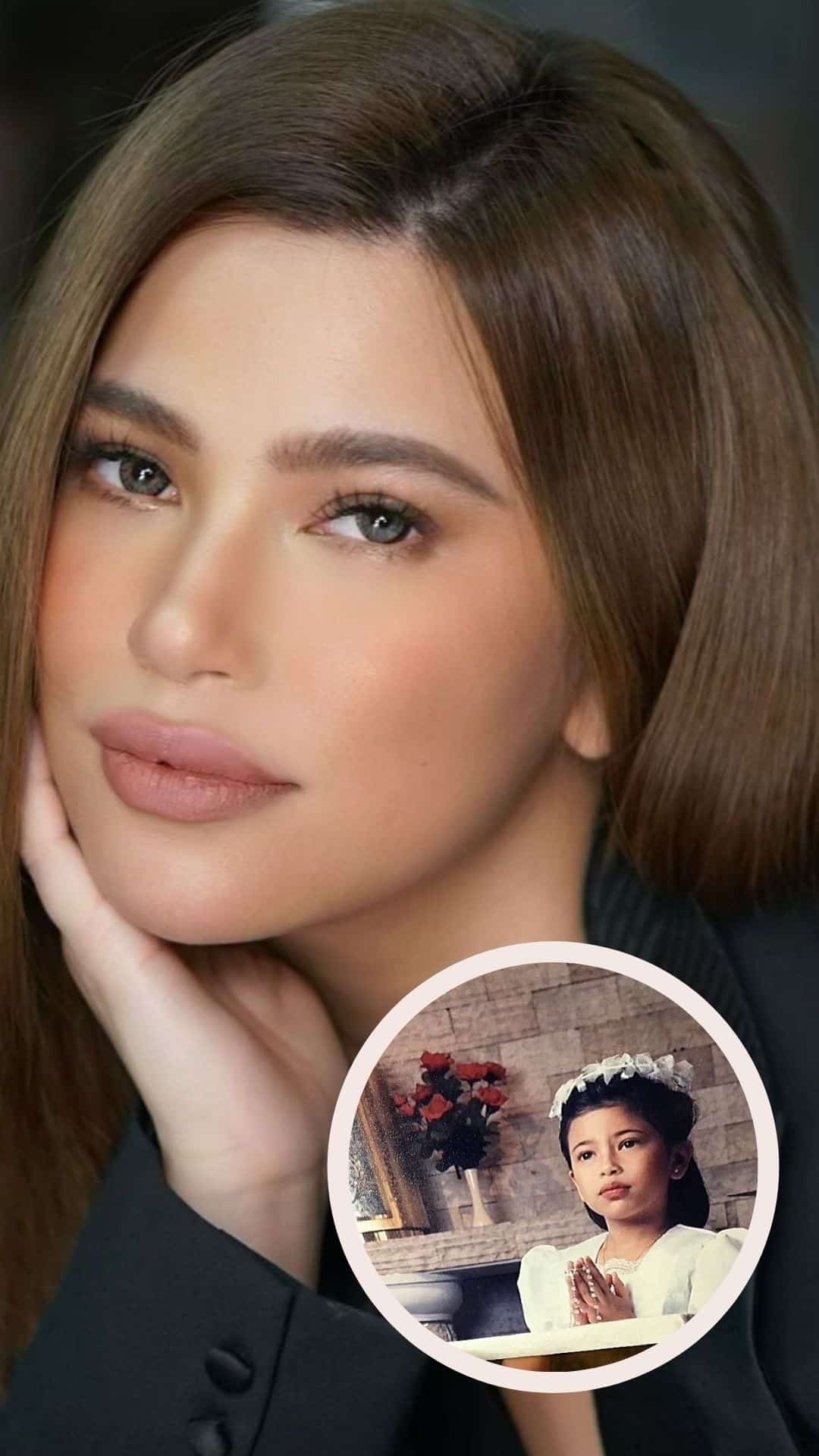 When she was still vying for the Miss Universe Singapore crown back in 2019, Bernadette Belle Ong said she was inspired by overseas Filipino workers (OFW) that she advocated for the rights of migrant workers.

A video surfacing once again online showed the pageant queen detailing how her advocacy started. It turns out, Bernadette was born and raised in the Philippines.

“I realized a lot of migrant workers from the Philippines aren’t really represented properly here in Singapore. They aren’t really afforded with the same rights as Singaporeans are,” she said.

Bernadette explained that she would want to help them with legislation aid, wage rights, proper living conditions and support with verbal, physical and psychological abuse.

According to her bio, she continues to be a champion for equal pay and fair treatment of migrant workers in Singapore by regularly working with It’s Raining Raincoats (IRR), a non-profit organization that finds ways to improve the lives and living standards of this marginalized group.

“She gives her time to their events including a peer-to-peer literacy befriending program, fundraising events, and also hosting interactive and innovative events to boost morale and engage in legislative aid for the workers,” her website read.

Singapore’s bet for the Miss Universe 2020 crown is a Filipino-Chinese producer and radio DJ. On a video, by Miss Universe, the 26-year-old spoke more about her roots.

“I actually came from the Philippines, I was born there and raised up until the time I was 11 years old. In between that, I was also living in Hong Kong for a year or two and I was able to appreciate different roots of me being Filipino-Chinese but also being immigrated into a very modernized yet traditional community which is what Singapore really is,” she shared.

Bernadette will be competing for the crown alongside the Philippines’ bet Rabiya Mateo and other contestants.

The 69th Miss Universe Competition will be airing free on TV via the A2Z channel on May 17, starting 8 a.m.