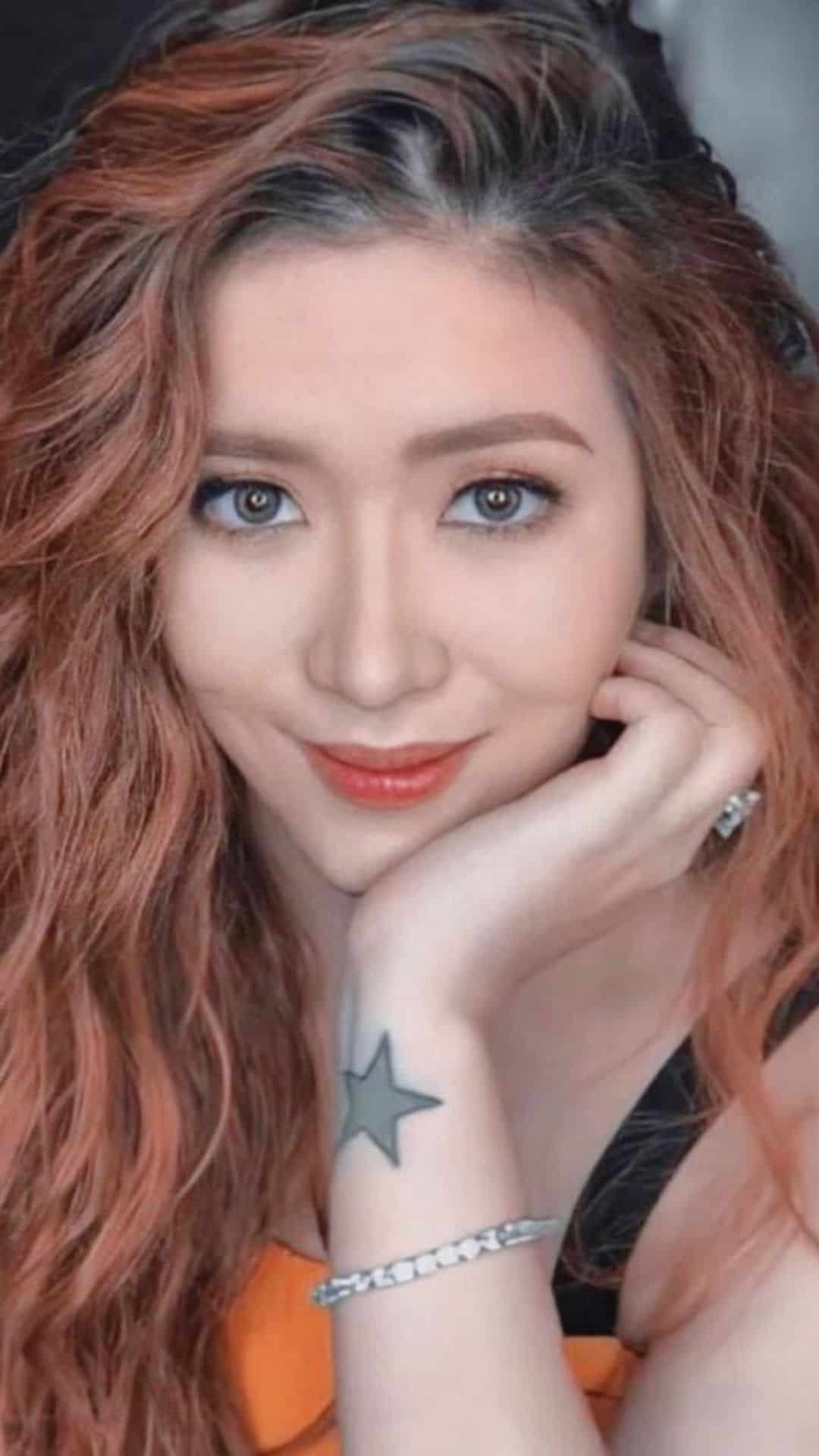 Angeline Quinto expressed her appreciation for her good friend Sarah Geronimo for never forgetting to check up on her during difficult times.

On Twitter, the singer shared a screenshot of her conversation with the Popstar Royalty.

Based from the screenshot, Sarah was the first to reach out to Angeline after finding out that she was ill with COVID-19.

Angeline replied, saying she will be isolated until April 8.

Angeline, whose self-isolating at her home, experienced such symptoms as cough, fever, diarrhea and loss of taste.

She’s just thankful that all her companions at home tested negative of the virus.

On Tuesday, the Department of Health (DOH) reported 9,373 additional cases of COVID-19 in the country.