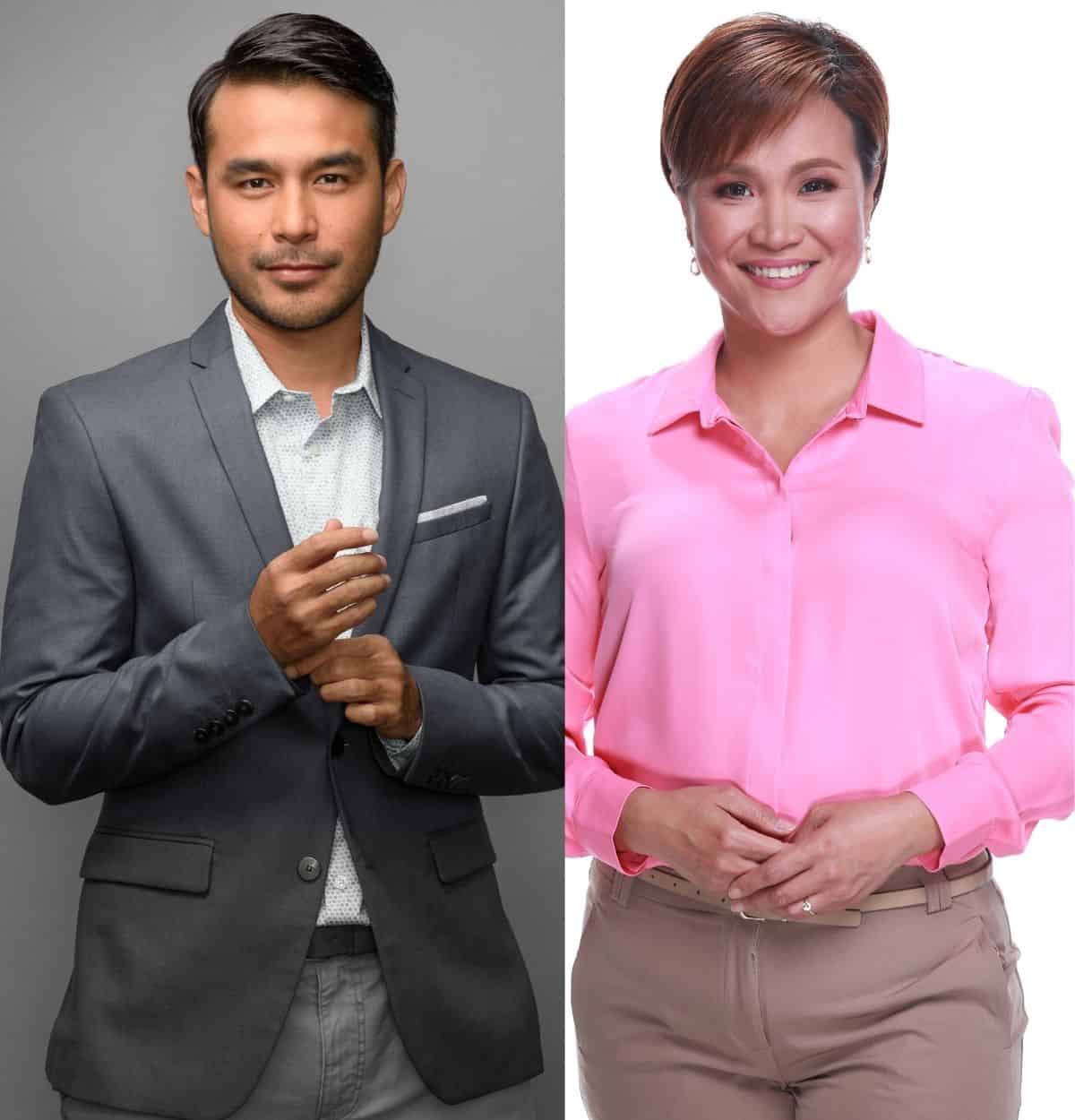 Beginning Monday, January 4, Atom Araullo and Maki Pulido will take over from Jessica Soho the anchoring duties of GMA News TV’s flagship newscast State of the Nation, now on an earlier timeslot at 9:15 weeknights.

Araullo currently anchors the pioneering mobile journalism newscast Stand for Truth. Pulido previously anchored the afternoon daily newscast Balita Pilipinas Ngayon alongside Mark Salazar where they reported on the day’s news from the different regions in the Philippines.

Both journalists are expected to provide an accurate and deep understanding of the stories they present and help the audience make sense of the news, according to a media statement from the network.

“We want to continue the excellent contextual news reporting that State of the Nation became known for under the irreplaceable Jessica Soho. At the same time, we want to bring important national stories even closer to everyday Filipinos who are ultimately most affected by these events,” Araullo said.

As a veteran news reporter and documentarist, Pulido added: “I’ve been in the streets, rain or shine, at peace or in war time, COVID or no COVID, covering the news for more than two decades. I won’t be just reading the news for State of the Nation, I will be covering the news we will be delivering on that day.  We hope to deliver the news with more context, not just the whos and the whens.”

Originally anchored by GMA News Pillar Jessica Soho, State of the Nation recently took home the Best News Program win at the 42nd Catholic Mass Media Awards for its “Tracing the Origins of COVID-19 in the Philippines” story.

GMA didn’t say why Soho is no longer anchoring State of the Nation but they said in a statement that viewers can still watch the multi-awarded broadcast journalist in her widely-popular eponymous program Kapuso Mo, Jessica Soho.