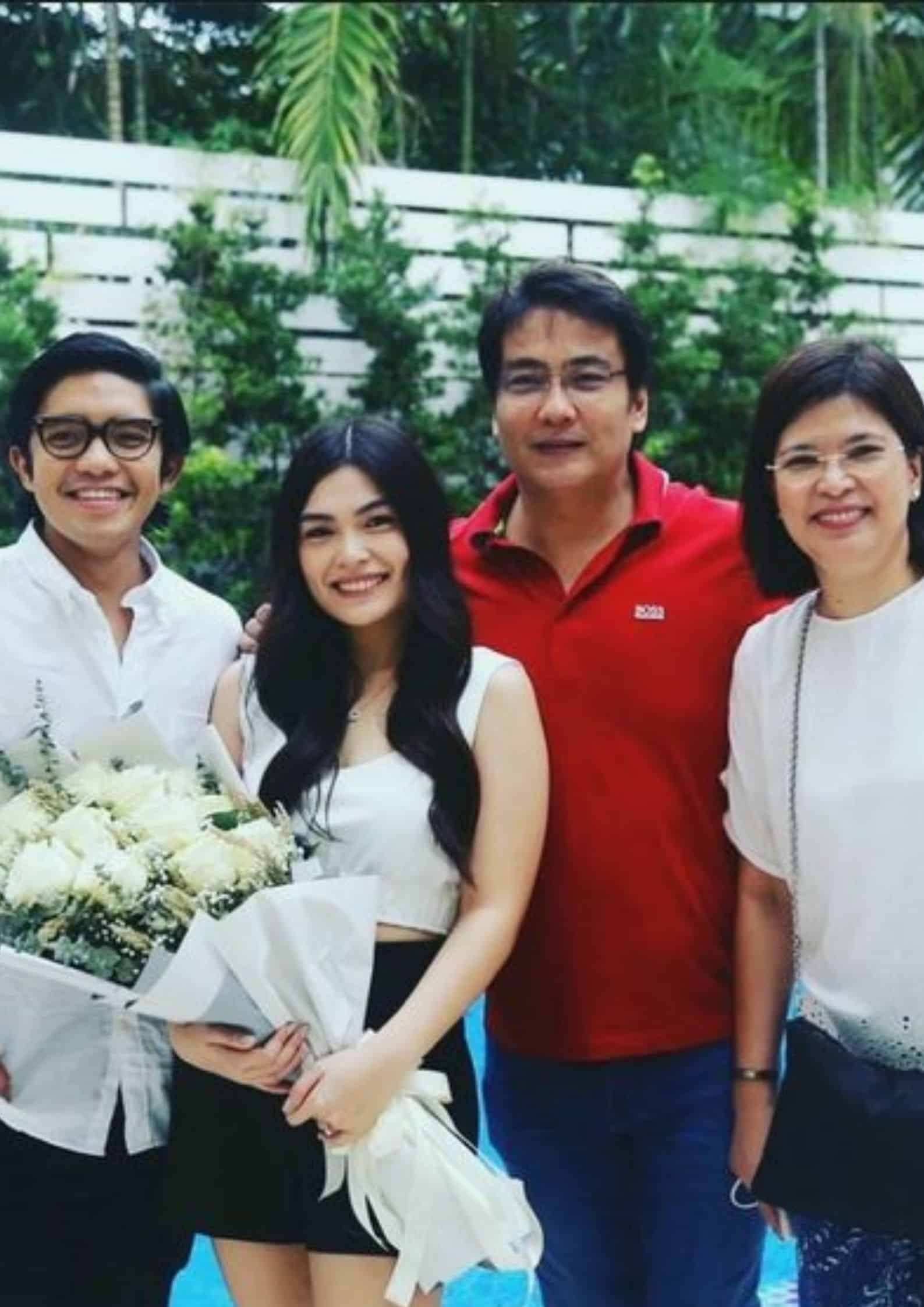 Senator Bong Revilla and Bacoor Mayor Lani Mercado expressed their happiness over their “baby girl” Gianna getting engaged to her longtime non-showbiz boyfriend.

In a Facebook post, Lani congratulated Gianna and Jedidiah Patricio for their decision to marry after being together for nine years already.

“It has been 9 years and now both of you decided to take it to the next level. Congratulations! May dagdag na namang anak sa pamilya natin. Prayers for both of you Gianna and Jed, we love you!

“Gianna and Jed, your engagement is an expression of God’s love. It is a blessing and gift that you should always cherish. Lagi niyo Siyang gawing sentro ng inyong pagmamahalan at uumpisahang buhay na magkasama,” wrote Bong.

The Revilla patriarch added that the engagement of his “baby girl” brought him mixed emotions.