‘Long time in the making’: Arjo Atayde reveals how he pulled off elaborate proposal to Maine Mendoza 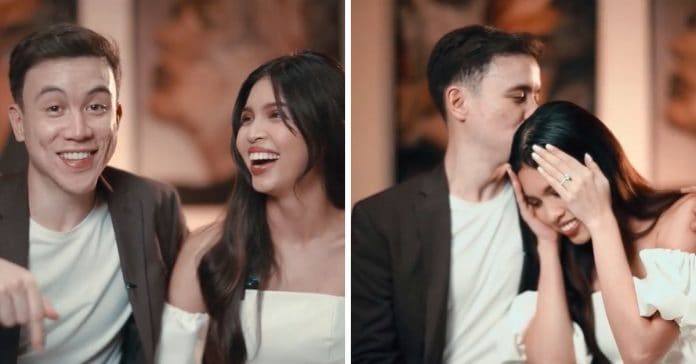 Arjo Atayde had all things considered before he proposed to his now-fiancée Maine Mendoza.

In a special video to mark one month since their engagement, the actor-turned-politician revealed how he had set up the special day to surprise his longtime girlfriend.

“I was supposed to propose last time. Nagkaroon lang ng kaunting problema, definitely something we really had to consider because it involved family,” he recounted.

Before proposing in July, Arjo revealed he had to ask Maine’s parents once again for their blessing.

To get the actress to the location without revealing the surprise, the 31-year-old shared they had the big event disguised as a magazine shoot.

In the same video, Maine expressed her love for her fiancé. She said: “Sometimes, I really ask the lord what I have done to deserve this kind of love.”