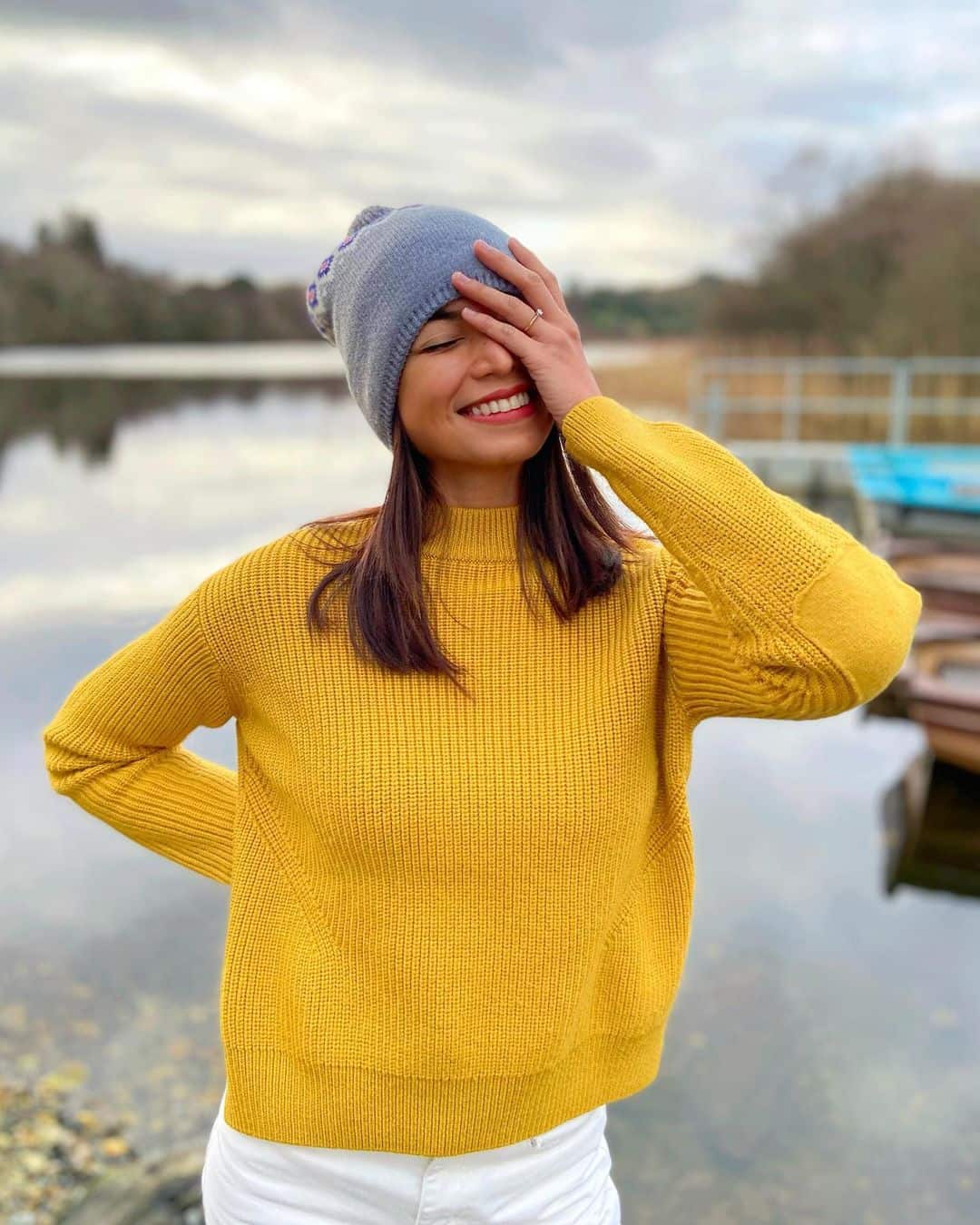 Kapuso actress was proposed to immediately after she arrived in Ireland to spend the Christmas holidays with her now-fiancé and his family.

“Who would’ve thought I’d say yes in freezing cold weather,” she wrote in an Instagram post, adding that the engagement “just felt right. ???.”

Based on her Instagram story, she got engaged on December 16 but decided to share the news almost a week after.

Celebrity friends immediately congratulated as well as teased Glaiza over the engagement announcement.

Other celebrity friends who were ecstatic over the couple’s engagement news included stars from the Kapamilya network including Iza Calzado, Jolina Magdangal, Yeng Constantino and Angelica Panganiban.

According to a STAR interview, the 32-year-old actress met the 31-year-old gentleman from Belfast, who runs a coffee business back in his country, in Siargao in 2018 during her birthday.

They were in the same island destination because he’s a surfer, while she was learning to surf. They were staying in the same accommodation.

She said she never thought she’d end up dating a foreigner.

David stayed in the Philippines early this year and throughout the duration of the strict COVID-19 lockdown, only returning to his home country when travel restrictions were eased.

Despite being largely LDR for the next half of 2020, they still managed to celebrate their second anniversary as a couple last September.