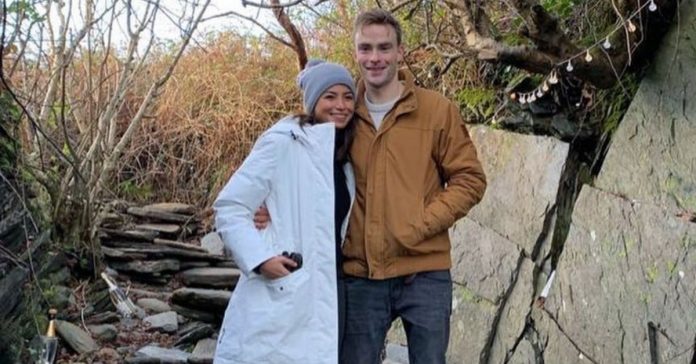 On social media, the actress shared a snap of her jumping from joy as she roams the streets of Madrid with her husband-to-be.

“Amor y felicidad,” which means “love and happiness” in Spanish was her short and simple caption.

Back in February, Glaiza cheered to the rest of their lives together while they are physically apart.

“Here’s to spending the rest of our lives together. (whilst being physically apart for now),” she said.

It was in December of last year when the 33-year-old announced that she is finally engaged to her longtime boyfriend.