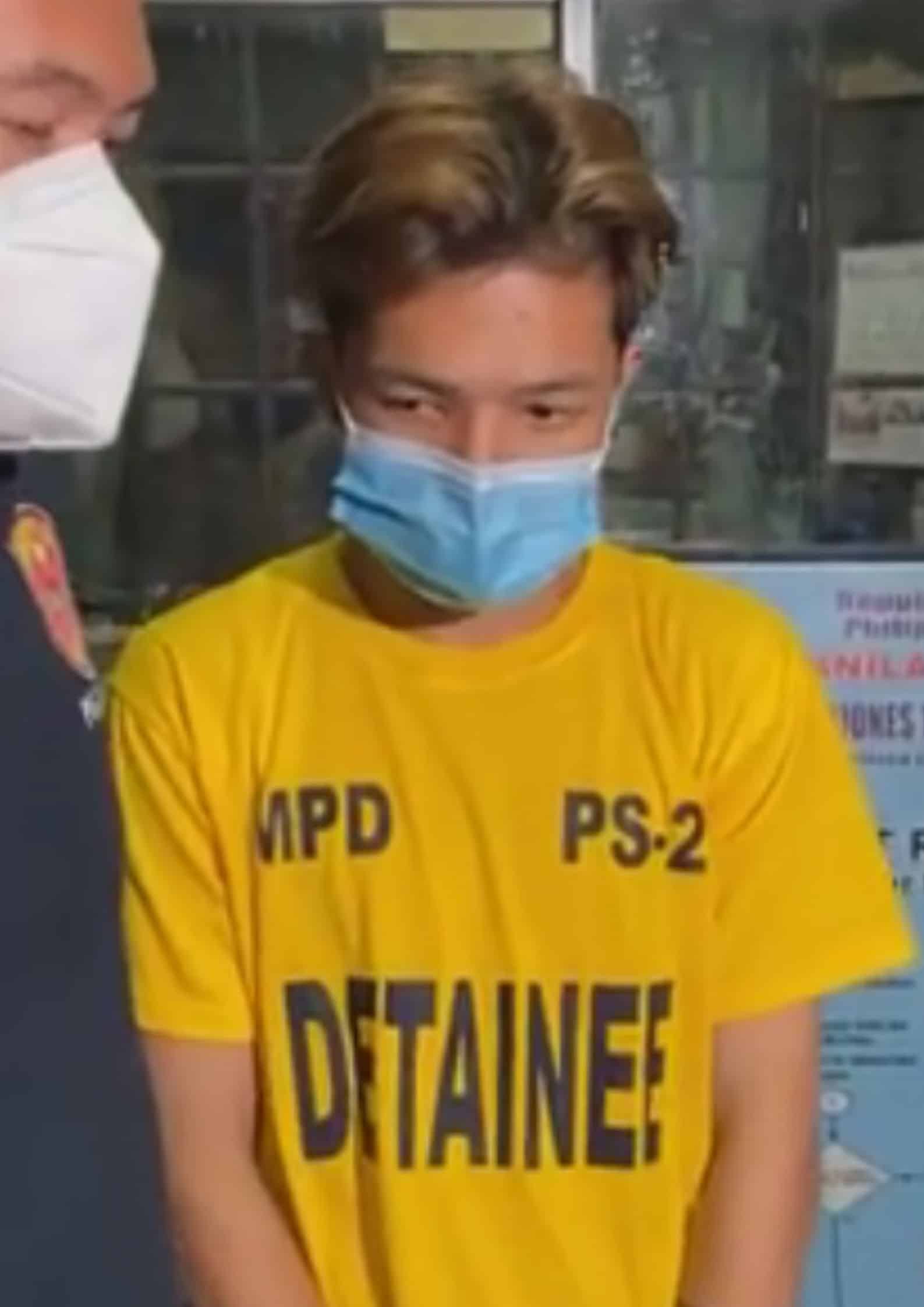 Controversial online personality Xander Ford has been released from a Manila jail Wednesday night after bail was paid following his arrest over his ex-girlfriend’s abuse claims.

Xander, whose real name is Marlou Arizala, was nabbed Tuesday night based on an arrest warrant issued by the Manila Regional Trial Court Branch 38 for violation of RA 9262 or Violence Against Women and their Children.

The arrest stemmed from a case filed by ex-girlfriend Ysah Cabreja who had accused Xander of physical and sexual abuse during their relationship.

Following his release, the 24-year-old social media star expressed his regret over his actions.

He earlier denied committing any wrongdoing, but nevertheless asked for forgiveness from his ex.

Meanwhile, Star Image general manager David Cabawatan hopes that they will be able to settle things with Xander’s ex-girlfriend.

Xander and his ex-girlfriend’s camp are expected to attend a court hearing in January 2021.

A former member of the boy band parody group Hasht-5, Xander was put under indefinite suspension by his talent agency twice for alleged misbehavior.