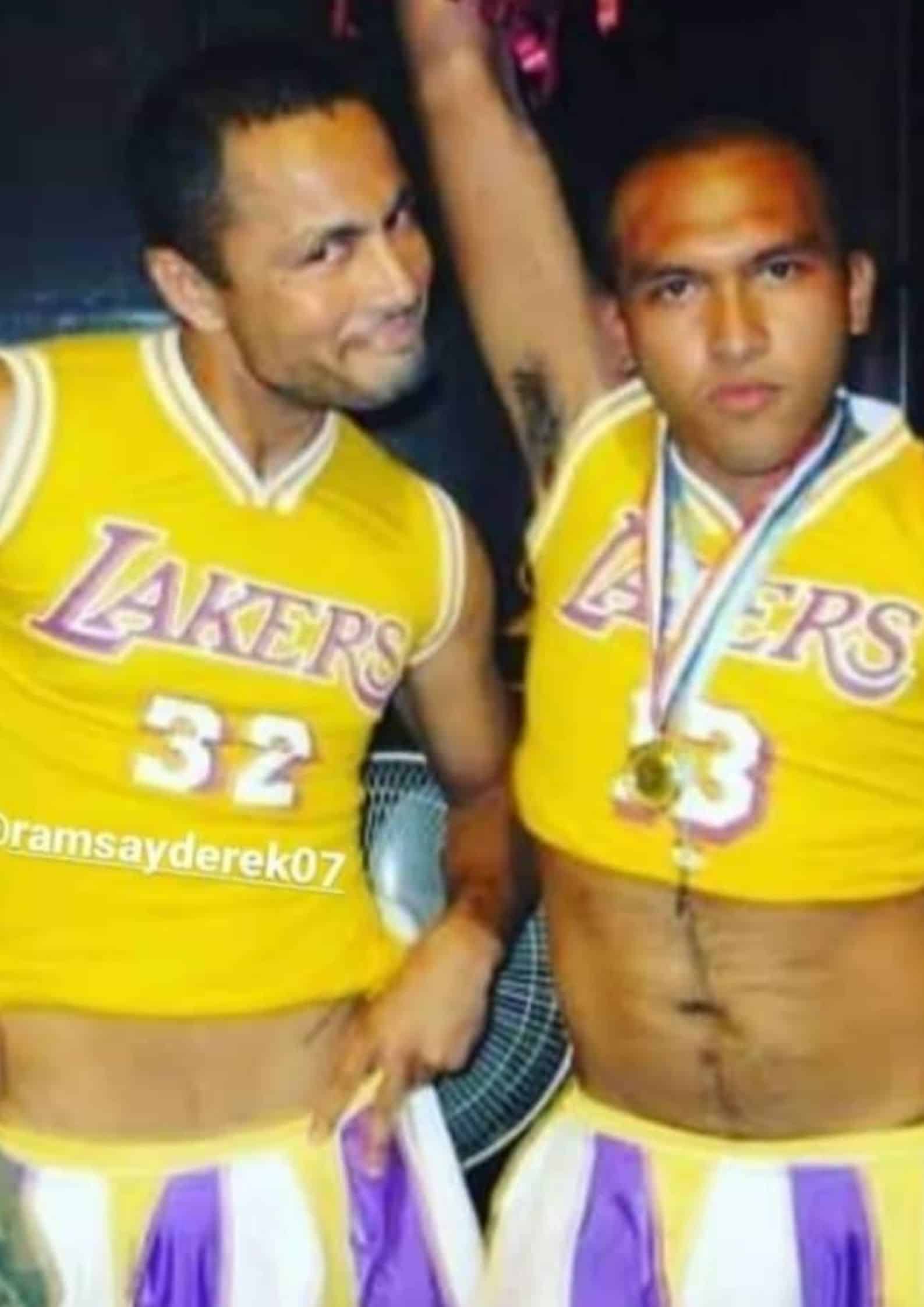 Derek Ramsay responded to netizens questioning his sexuality in comments on his recent Instagram posts with his nephew and guy best friend.

The Kapuso hunk actor recently shared photos of their vacation to a resort in Anilao, Batangas where they went scuba diving.

In another Instagram post, Derek shared shirtless pics of him with his nephew which he captioned: “Love and live life!????.”

Some netizens, however, were quick to put malice into these photos and speculated about Derek about being into men rather than women, even claiming it as the reason for his breakup with Andrea Torres.

“Hahaha you like the place or the guy beside you,” a netizen commented on the photo of Derek with his long-time buddy identified as Gali Gonzaga.

To which Derek playfully responded, “tama,” with clapping hands emoji.

In separate Instagram stories, Derek and his best friend poked fun at an online article linking them together.

In another Instagram story, Derek shared a throwback of them clad in a cheerleader uniform.

Derek has been on the receiving end of nitpicking comments following his sudden breakup with fellow Kapuso star Andrea Torres last November.

The British-Filipino actor also responded to a netizen who commented that he might have the bod and all but he can’t last in a relationship.

“‘I’ll find the right one dear,” he said, adding that Andrea “deserves better.”