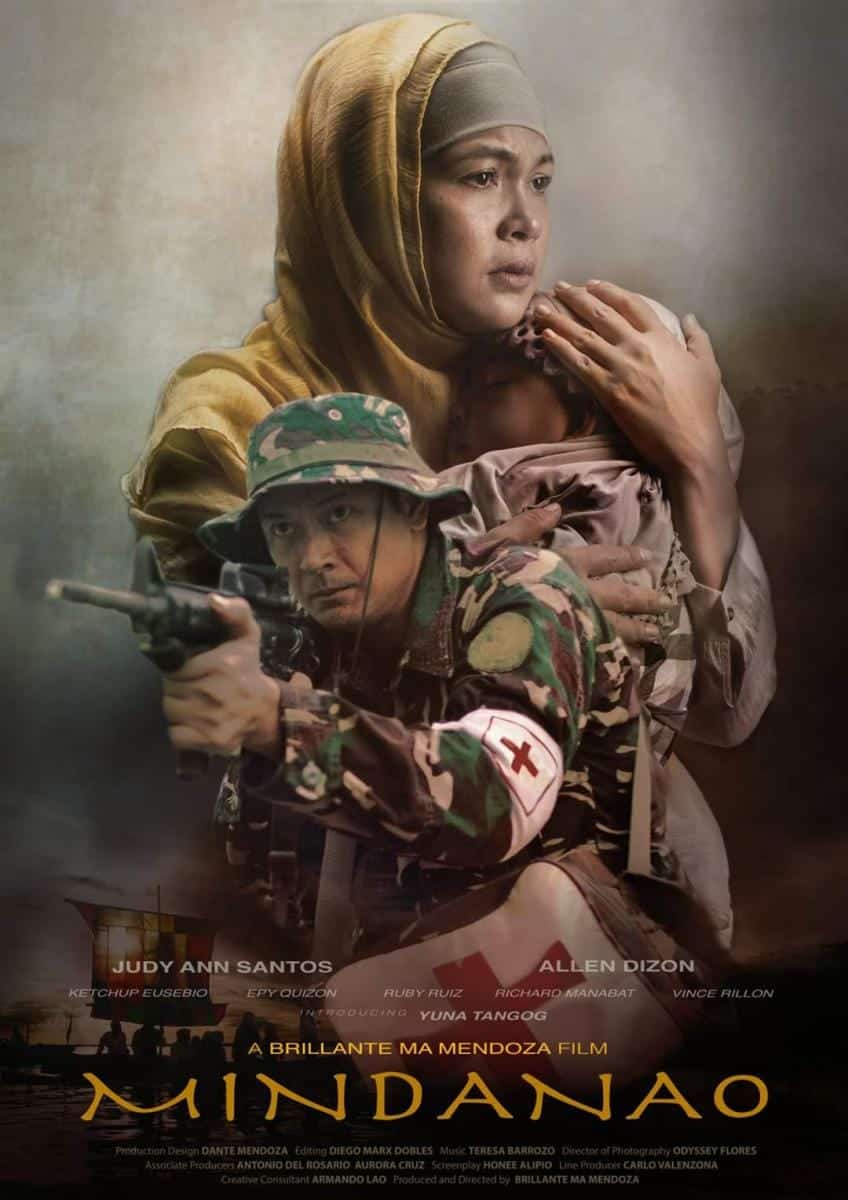 Metro Manila Film Festival 2019 (MMFF) Best Picture Mindanao has been selected as the country’s official entry to the Best International Feature Film Category of the 93rd Academy Awards or the Oscars.

The Film Academy of the Philippines made the announcement on its Facebook page on Tuesday.

“We are pleased to announce the selection of the feature film, Mindanao, as the Philippines’ official entry to the 93rd OSCARS International Feature Film category.”

Due to the global COVID-19 pandemic, the 93rd Oscars ceremony has been moved to April 25, 2021 from its previous date of February 28 of the same year.

The drama film tells the story of a mother (Judy Ann Santos) who cares for her cancer-stricken daughter while waiting for her military medic husband (Allen Dizon) to come home.

It also won awards for Best Actress and Best Artistic Contribution at the Cairo International Film.