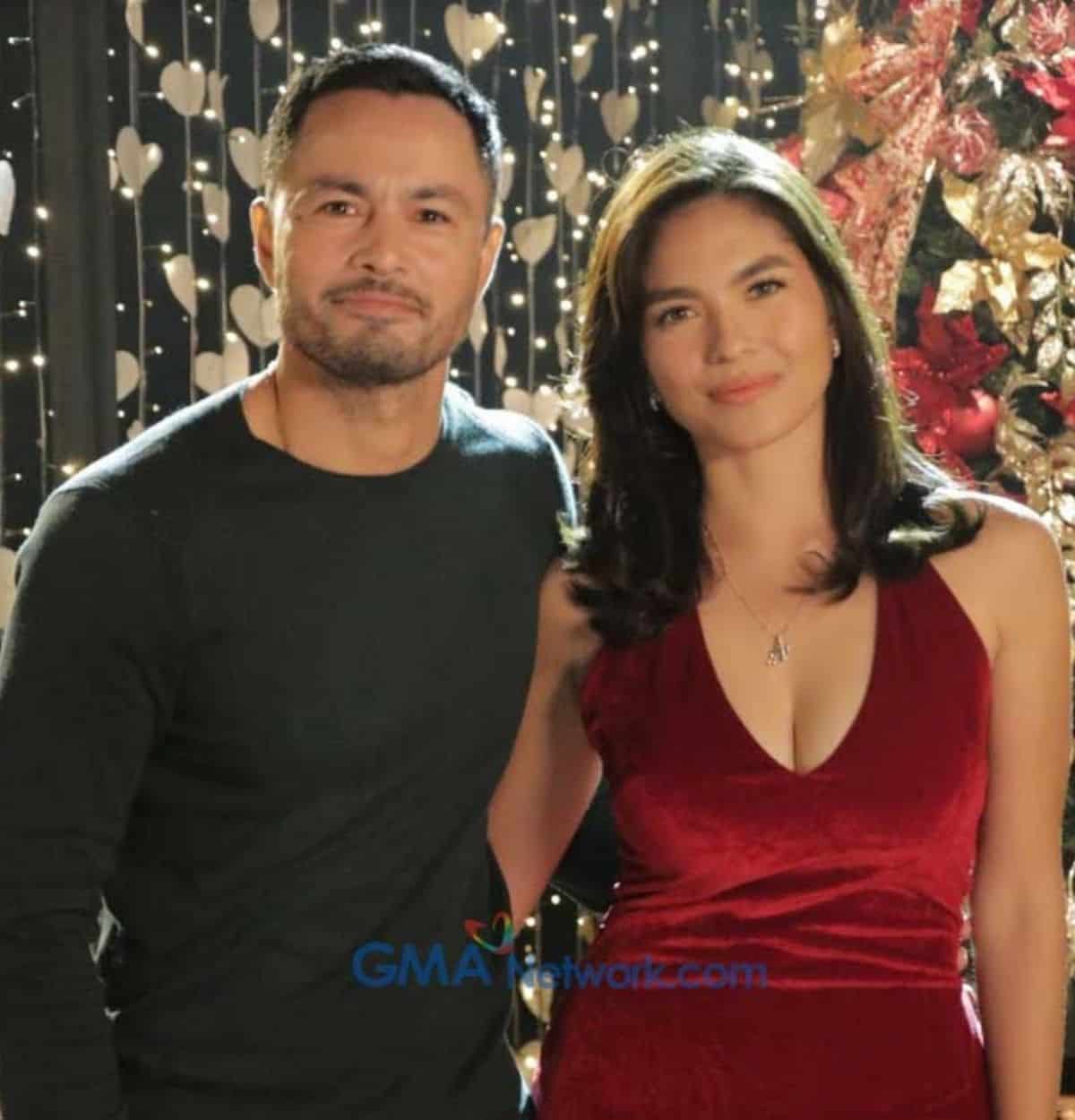 Derek Ramsay has confirmed his breakup with Andrea Torres, saying it “happened so fast.”

The 43-year-old actor made the confirmation on Thursday after a fan defended him against netizens blaming him for the reported split in a comment on his latest social media post.

Derek’s new Instagram photo with his family quickly drew reactions from followers as they noted Andrea’s absence unlike in similar gatherings in the past.

The comment and the ensuing reactions, however, didn’t sit well with Derek who told the netizens not to find fault with anyone for their separation.

“Pls. don’t point the finger at anyone. There is nothing wrong with Andrea. She is a great woman,” he wrote.

Derek also strongly denied that a third party was behind their split.

“There is no third party!!!! The breakup has happened so fast. Maybe 2 people are just not meant to be.”

“Please respect us nalang. We shared our love to all of you sana naman we can keep this to ourselves. Mahal ko si Ada kaya di ako magsasalita pero if I hear lies about her I will defend her.”

In his previous Instagram post, he had to fend off what he called as “bastos” comments about him and Andrea.

The actress, on the other hand, has remained silent on their breakup.

The Kapuso stars were first romantically linked while shooting the primetime teleserye The Better Woman in April 2019.

They went public with their romance in September 2019. The relationship was perceived serious enough after their put up a joint YouTube channel called Andrek Vlogs.

In a house tour of Derek’s new home, the actor said that he included a room for Andrea although the latter denied that they were already living together.

Last seen together in the GMA Christmas Station ID, they were already reported to topbill a follow-up series titled Sanggang Dikit.

Kapuso sources, however, said, “That title hasn’t been offered to them. We also don’t think we can produce it (now) since it is action-oriented.”