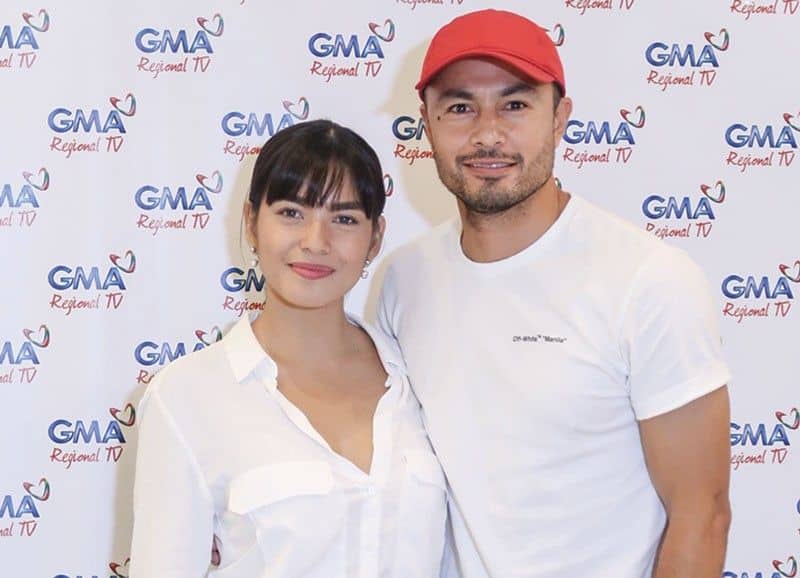 Derek Ramsay has responded to netizens’ accusations amid his rumored breakup with Andrea Torres.

Eagle-eyed netizens on Monday noticed that Andrea has unfollowed Derek on Instagram and got rid of all their photos together. Derek, however, continues to follow Andrea and still has some videos and photos that included the actress on his Instagram, as of writing.

Nevertheless, this led fans to assume that the Kapuso stars, also dubbed as Andrek, have already parted ways, more than a year after they made their relationship public in September 2019.

On Tuesday, Derek took some of his time to respond to some netizens who left comments about his alleged breakup with Andrea.

Derek belied a netizen’s claim that he always gets into a relationship with every leading lady in his shows, saying “Andrea is the only leading lady I had that became my gf.”

Andrea and Derek were first linked romantically when they were paired on GMA 7’s The Better Woman primetime series.

Meanwhile, one netizen also speculated that the hunk actor is not the marrying kind.

Prior to their rumored breakup, Andrea and Derek revealed in Mars Pa More interview in October that they are ready to take their relationship to the next level which is marriage.

Derek also quashed allegations that he is only after sleeping with girls.

In September, Andrea debunked rumors that she already moved in with Derek. But despite not living under the same roof, Derek included a room for Andrea in his newly-constructed, multi-level house which they showcased in a vlog on their joint YouTube channel Andrek Vlogs.

Both Andrea and Derek have yet to confirm or deny their split.