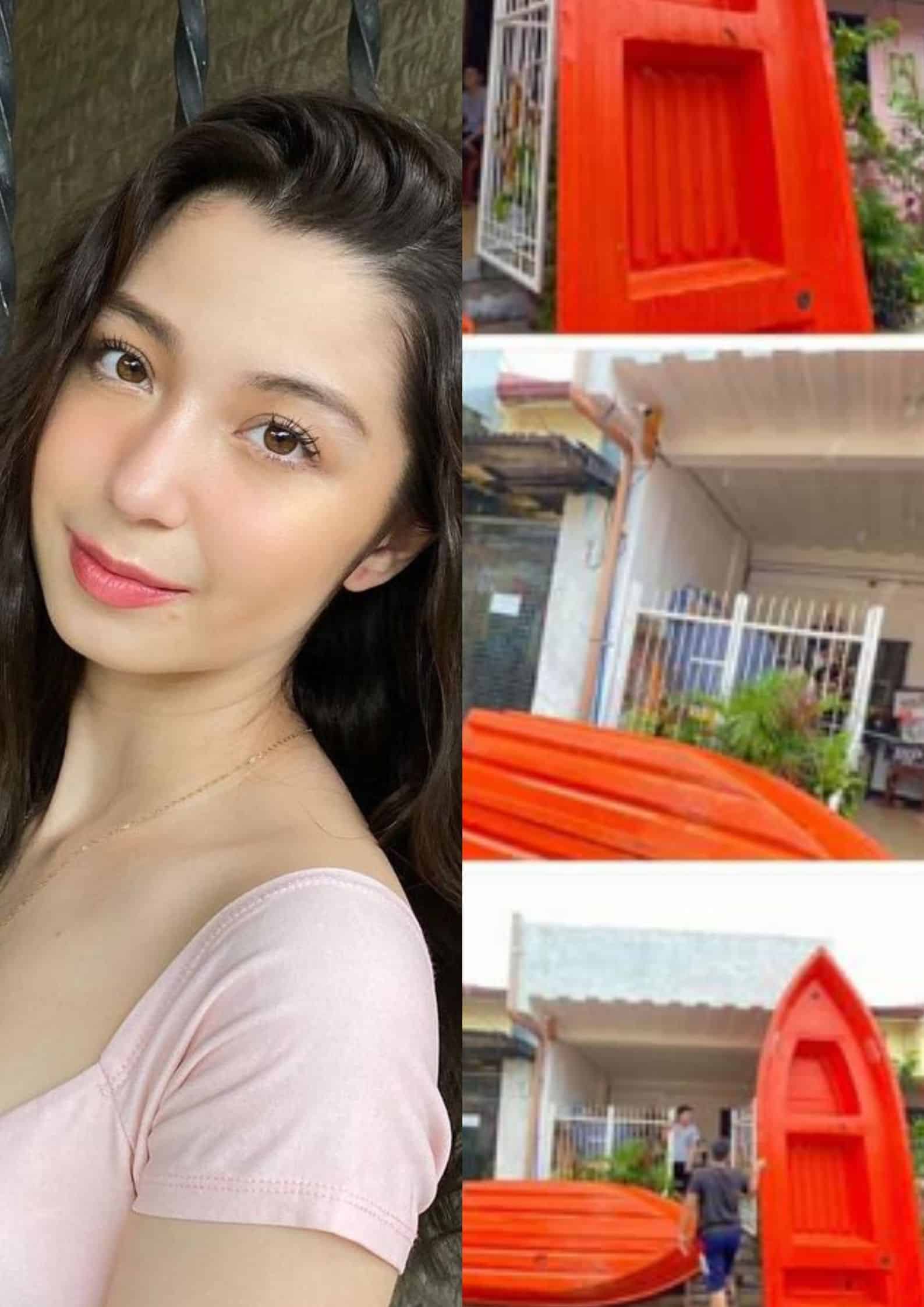 Singer-vlogger Donnalyn Bartolome has purchased plastic boats in an effort to help rescue operations in Marikina and Rizal during the Typhoon Ulysses onslaught on Thursday.

In a separate Facebook post, Donnalyn announced she was already buying the plastic boats and appealed for volunteers to rescue residents and animals in flood-hit areas of Marikina and Rizal, saying she was willing to pay them.

Some netizens in the comments expressed their willingness to help without getting anything in return.

Donnalyn then updated her followers that the rescue boats which can fit up to 10 individuals were delivered. She was also able to find and coordinate with local rescuers.

“Rescuers are complete. Montalban resident rescuers for Montalban and Rizal chairman will lead rescue for Rizal. They’ll just send proof of proper use ng boats solely for rescuing people and animals,” she said.

In her most recent update, Donnalyn mentioned that she and her team are on the way to personally deliver more rescue boats “but natirikan ako guys dahil sa baha

Nevertheless, netizens lauded Donnalyn for extending a helping hand to those badly affected by the typhoon.