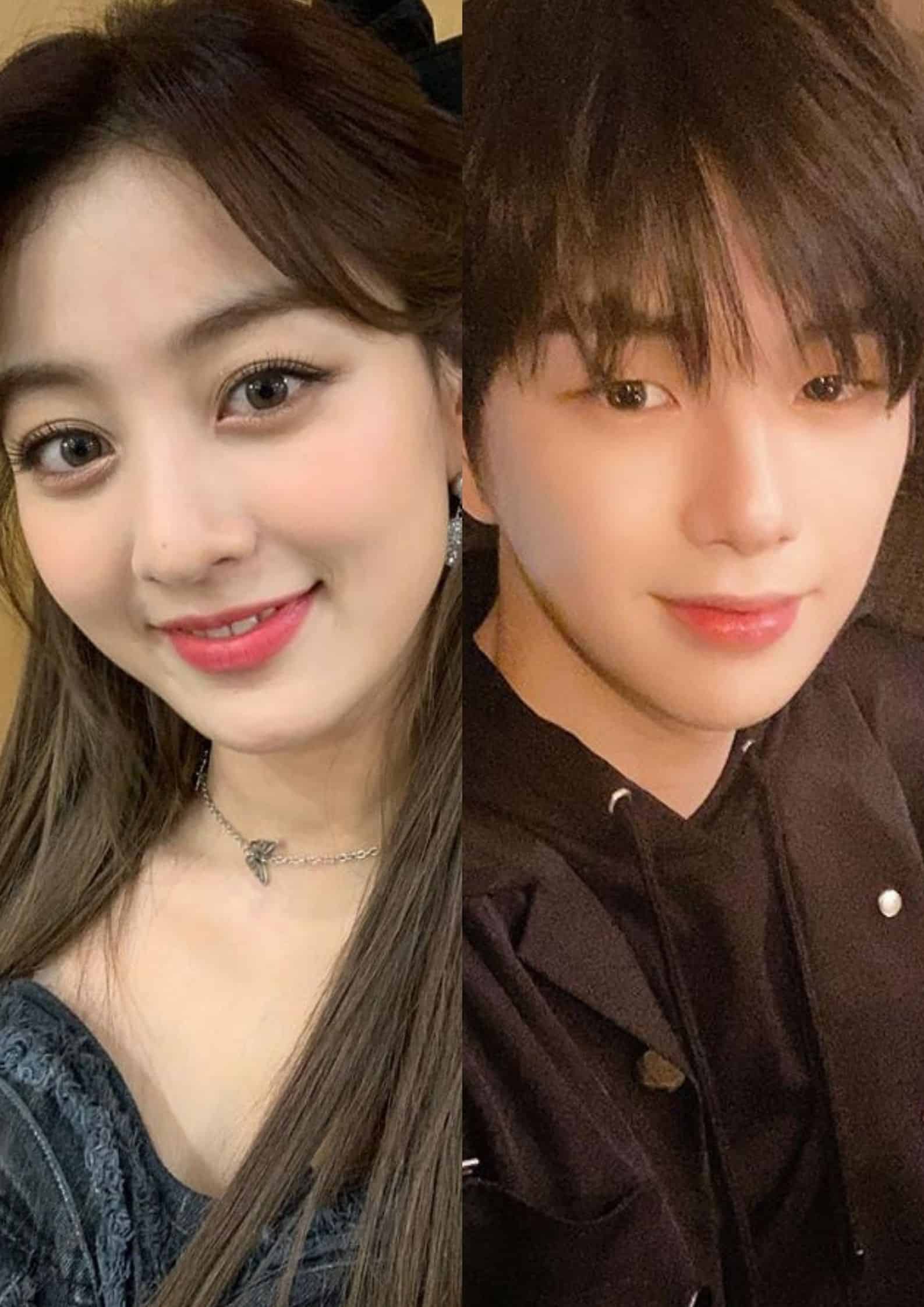 “After checking with the artist, it is true that they recently separated,” said JYP and Konnect Entertainment’s joint statement in a Koreaboo report.

An exclusive report by Korean entertainment site Dispatch said that the two decided to call it quits due to their busy and conflicting schedules.

“They both have a clear goal. Both extremely focused on the album work and the number of meetings decreased,” an insider was quoted as saying.

Jihyo recently made her comeback with Twice’s second full-length album Eyes Wide Open and title track I Can’t Stop Me.

Kang Daniel, on the other hand, is preparing for his new album.

Jihyo and Daniel, both 23, met in 2018 after being introduced to each other by an acquaintance. They later made their relationship public in August 2019.

Twice is set to stage comeback in October

JUST IN: Twice is the newest endorser for Pinoy brand!