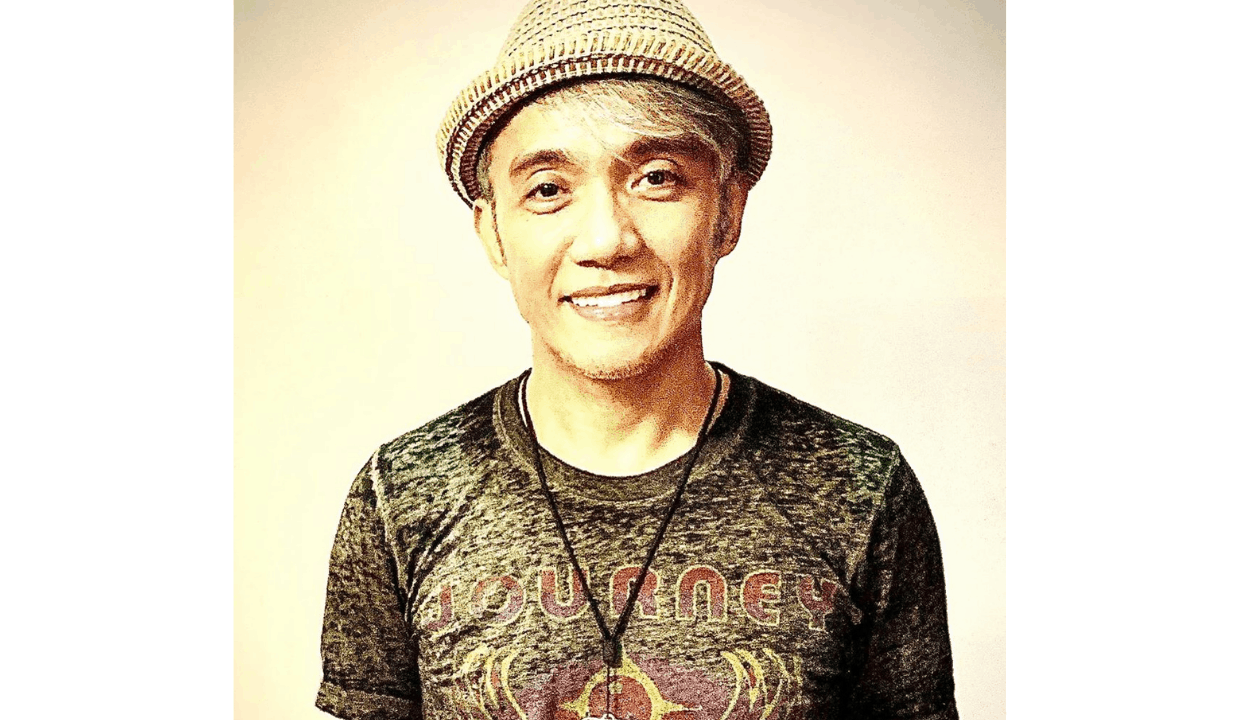 Arnel Pineda hits back at critics after younger brother’s arrest

Journey singer Arnel Pineda took to social media to hit back at critics following the arrest of his younger brother for alleged illegal drug possession.

According to a report by Pilipino Star Ngayon, Arnel’s younger brother Rusmon along with a barangay tanod got arrested in a buy-bust operation in Quezon City last October 6, after they were caught selling shabu worth P136,000.

Arnel in an Instagram post on Thursday wrote a message to people who threw criticisms against him and his family over his brother’s arrest.

“To the bashers who chose to cowardly succumb to prejudism & unkindness while hiding conveniently in the cloak of your keyboards & computer screens, there are more helpful & useful things to do, like facing your precious mirror once in a while,” stated Arnel.

He stressed, “Who knows, you might find yourselves as imperfect as me, my family and everyone else.”

The 53-year-old singer-songwriter also left a message for “my real friends & supporters, who (know) that our friendship is eternally unbounded by time & space, you know who you are.”

He added, “Thank you for your prayers & love. You don’t even know how much all of you have hugely blessed us by sending kind & comforting words. May God be with you all always ???. Love & peace.”