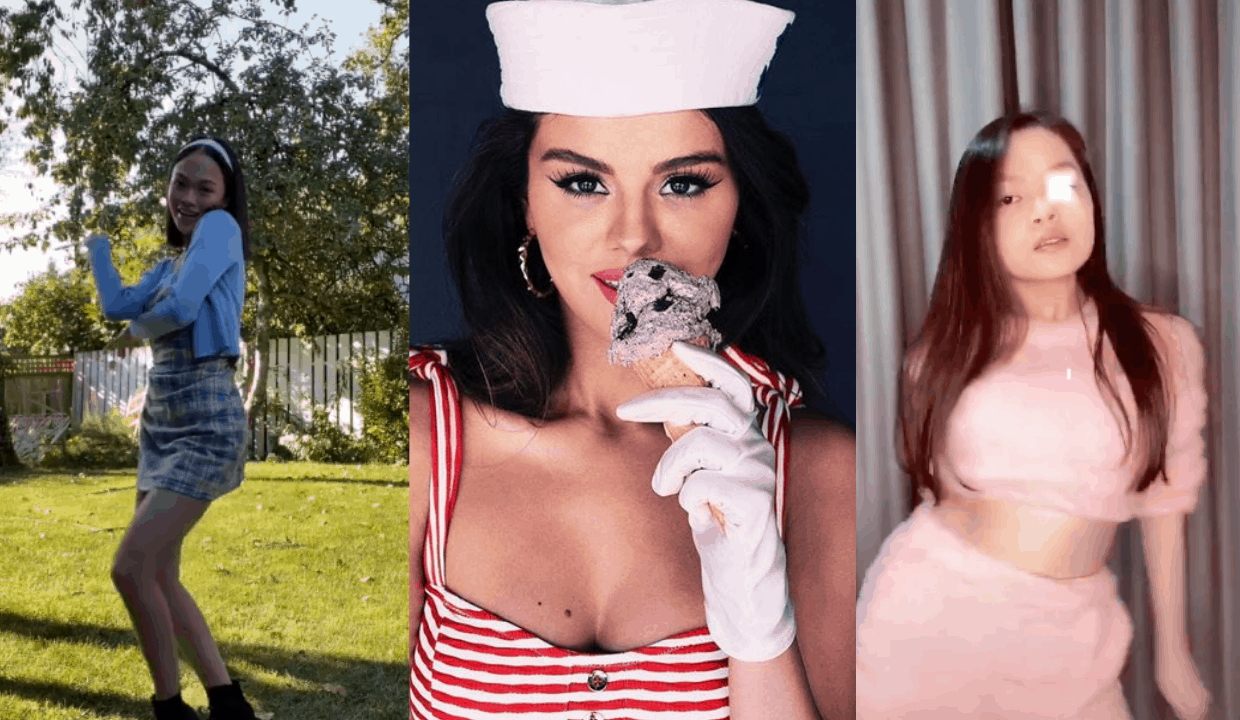 Selena, who has 194 millions followers on Instagram to date, featured on Tuesday several content creators on TikTok, including AC and Barbie, doing the Ice Cream dance challenge.

Kapamilya performer AC shared via Twitter how thrilled she was to find out that she made it to Selena’s IG stories.

“We got featured on Selena Gomez’s story!” she wrote.

Her Ice Cream dance challenge, which she shared on TikTok early September, has over 400,000 likes and 3.4 million views as of writing.

Kapuso actress Barbie, on the other hand, has three million views and 360,000 likes on the video-sharing platform.