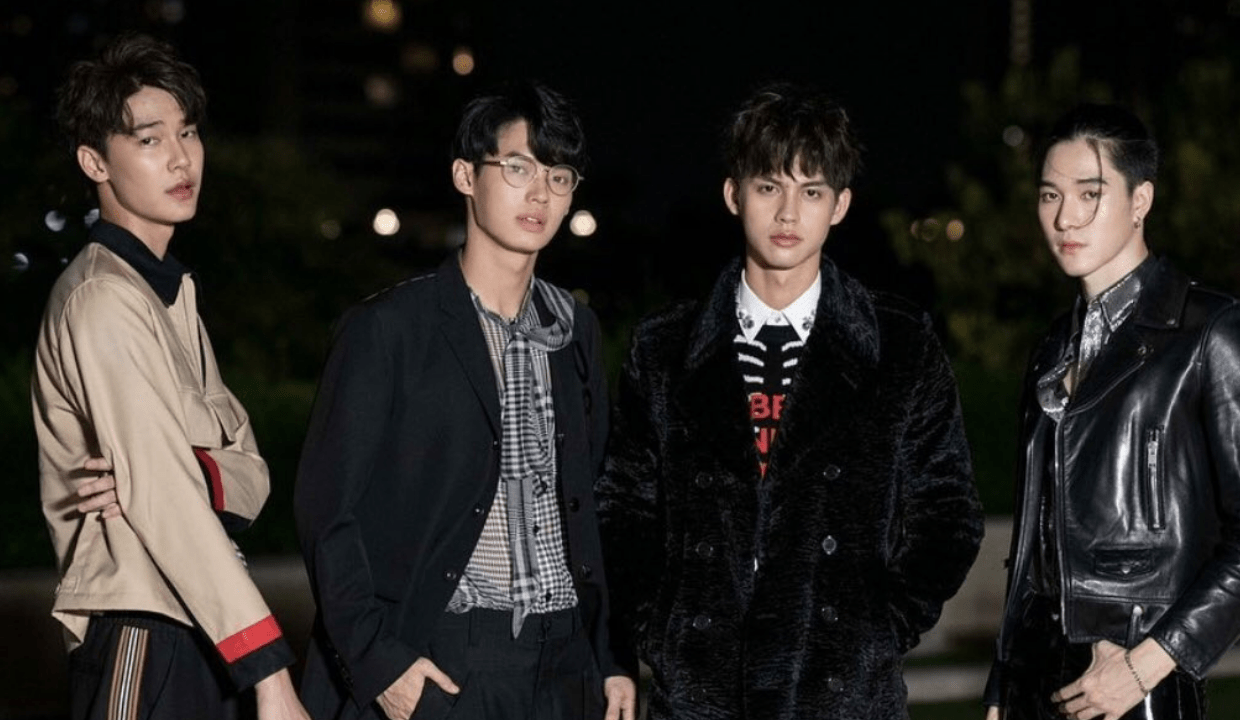 Meteor Garden is having a TV remake in Thailand — and Bright Vachirawit and Win Metawin, more popularly known as BrightWin, have joined the cast as members of F4.

Thai production company GMMTV on Wednesday evening released a teaser clip and profile photos for the upcoming series on its social media accounts.

“The wait is over,” wrote as caption GMMTV in the more-than-one minute video of the new adaptation tentatively titled F4 Thailand.

Bright takes on the role of Thyme (Dao Ming Si’s counterpart), while Win will portray the character of Kavin. They are joined by rookie actors Dew Jirawat Sutivanisak and  Nani Hirunkit Changkham who will play the roles of Ren and MJ, respectively.

The female lead (Shan Cai’s counterpart), on the other hand, will be portrayed by newbie actress Tu Tontawan.

Bright and Win previously starred as Sarawat and Tine in the hit BL series 2gether and its sequel Still 2gether.

Based on the Japanese manga Boys Over Flowers, Meteor Garden was first produced in 2001 in Taiwan which tells the story of an ordinary girl who enters her dream university where she encounters a group of rich and dashing boys dubbed as F4.