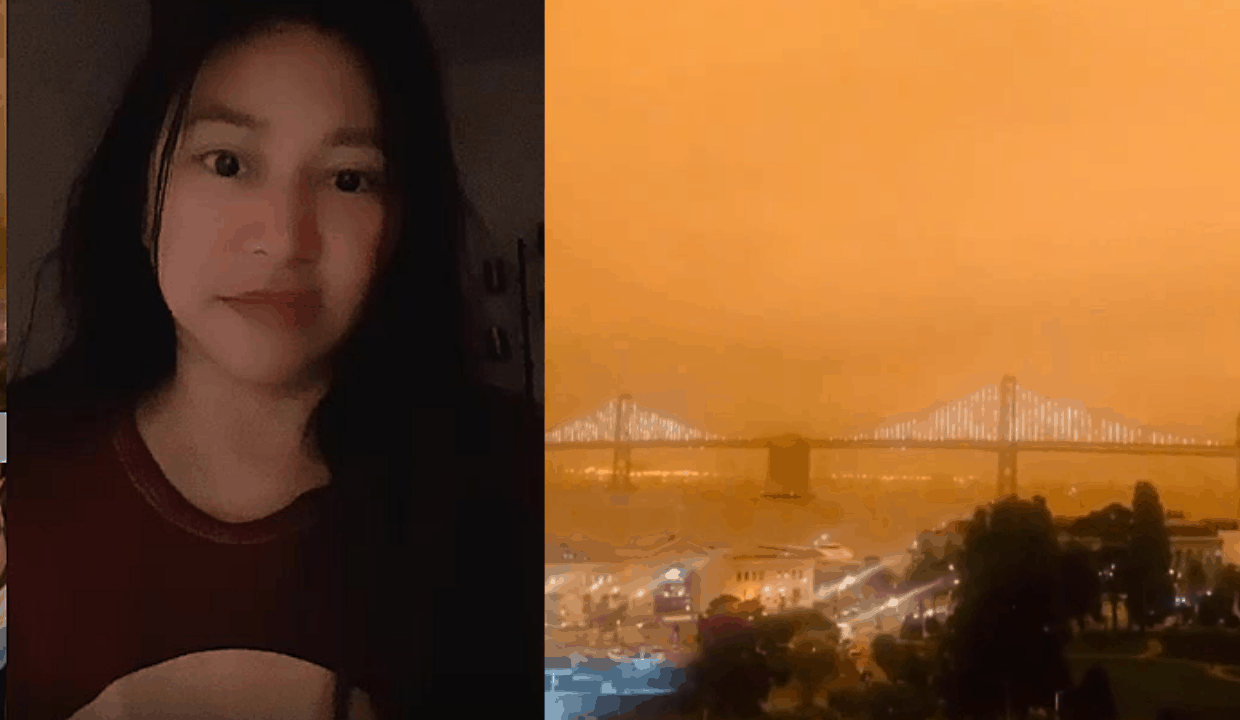 Rufa Mae Quinto who is currently in San Francisco took to social media to share her experience of seeing the orange sky caused by smoke from wildfires in California.

An AFP report said that hundreds of homes were destroyed and hundreds of residents were evacuated as the wildfire rages on in the region.

Rufa on Thursday shared a video of her showing a view of the deep orange sky from their home.

The comedienne-actress said that she was surprised to wake up to the darkened skies, thinking it was still nighttime.

In another Instagram post, she shared an “apocalyptic” view of the Golden Gate Bridge under an orange sky.

Rufa also shared that people have been saying that the thick, orange over California’s Bay Area was the “first time it happened ever in this lifetime.”

Rufa has extended her stay in US to spend the COVID-19 quarantine with Filipino-American husband Trevor Magallanes and their daughter Alexandria.