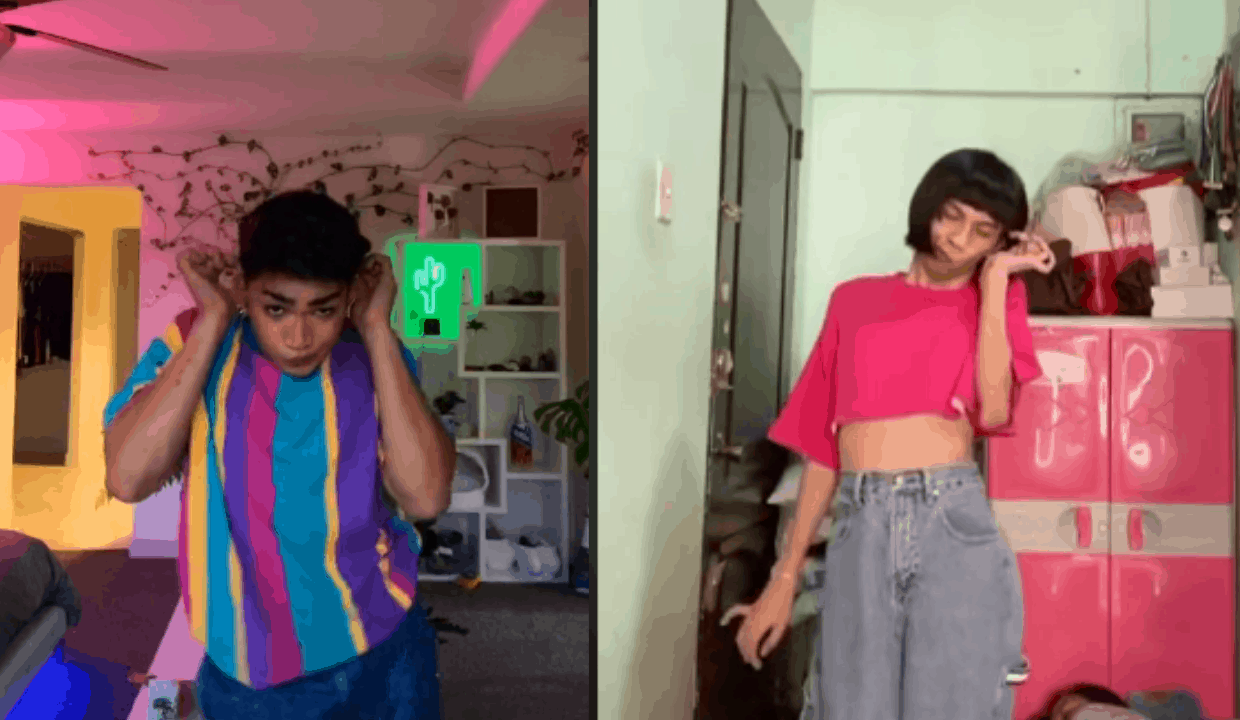 “This song is going international!”

Filipino-American YouTube star Bretman Rock has hopped on the “It really hurts” challenge made popular by internet personality Mimiyuuuh.

Bretman on Monday uploaded a video of him on Tiktok, grooving to a certain part of the 14-year-old song Kabet while making “pabebe” poses.

“Lmfao sorry if you’re not Filipino… only baddies know,” wrote Bretman in the caption and even credited Mimiyuuuh for the dance challenge.

The video has since garnered over 574,000 likes and two million views in the popular video-sharing platform.

Netizens, mostly Pinoys, were elated and entertained with Bretman doing the dance challenge. Others are also hoping for a Bretman and Mimiyuuuh collaboration in the future.

The dance challenge which was originally done and shared by Mimiyuuuh last August 21 has already reproduced 1.9 million videos on Tiktok.

“It really hurts” eventually became a trend with netizens, social media personalities and even showbiz stars doing their own take on the trend.

Here are some of them.

Bretman Rock says Phl gov’t ‘not doing anything’ for flood-hit...