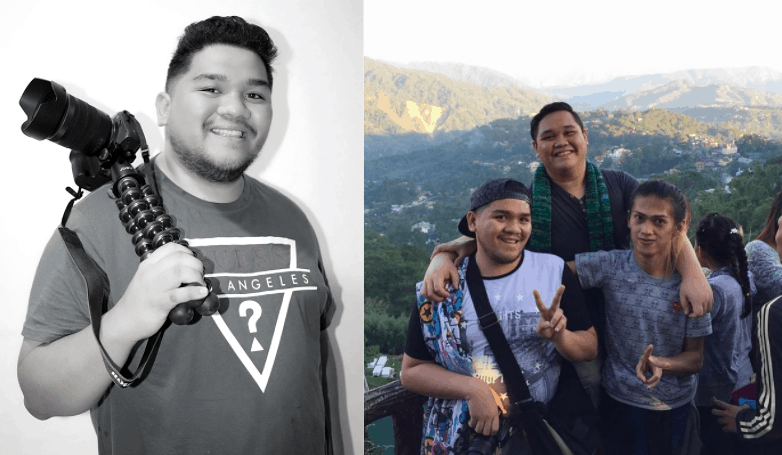 Friends and fans of YouTube star Lloyd Cadena mourned his passing and expressed their condolences on social media when the unfortunate news broke.

The shocking news of the death of Cadena, who was fondly called Kween LC, dominated Twitter Philippines’ top trending list.

“I lost my bestfriend today,” he wrote.

Aivan, one of Lloyd’s best friends, penned a heartfelt message on Instagram.

His fellow Letranite, content creator Macoy Dubs, turned emotional when he received the news from their alma mater’s alumni group.

“This is a sad day for Letranite and to those who love him. Let’s pray for his soul. 2020 tama na, please,” he wrote.

Macoy also shared screenshots from their conversation where they both agreed to collaborate for a video soon.

YouTube sensation Mimiyuuuh expressed his condolences for the family of Lloyd.

“Rest in peace, KWEEN LC. Thank you for being a blessing to many people,” he said.

Content creator Kyo Quijano shared how Lloyd is the one of the reasons why he began his career.

Alex Gonzaga, who once collaborated with Lloyd for a YouTube video, shared how his presence brought her joy and sunshine.

“Oh my god. Lloyd Cadena was such a joy to watch. Rest in peace,” actress and vlogger Maris Racal said.

Actress Kim Chiu expressed her disbelief over Lloyd’s passing in a tweet.

“God bless you. Rest in peace.”

Lloyd’s passing was announced in a statement posted on his official Facebook page. He was 26 years old.

“It is with a heavy heart and great sadness that we announce the untimely demise of our beloved brother Lloyd Cafe Cadena. May he be remembered for all the joy and laughter he shared with everyone. My family and I ask for your prayers, respect, and privacy during this time.”