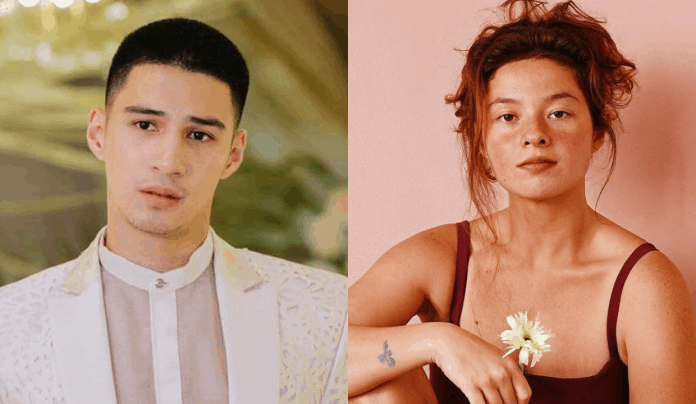 Kapamilya actor Albie Casiño gave a straightforward response to a netizen who asked if ex-flame Andi Eigenmann had already reached out to him after a past paternal controversy over her firstborn.

To recall, speculations about the father of Andi’s now eight-year-old daughter Adrianna Gabrielle or Ellie made showbiz headlines in 2011.

Andi later on pointed at then 17-year-old boyfriend Albie as the father of her daughter, prompting the actor’s camp to demand for a DNA test before confirming his paternity.

It was only in 2016 when the issue was put to rest after Andi’s half-sister Max Eigenmann confirmed in a radio interview that Jake is the biological father of her niece as proven by a DNA test.

Albie and his family reportedly felt “relieved” over the revelation, although the actor admitted to experiencing depression over the paternity issue in a Magandang Buhay interview in 2018.

Andi and Jake have since agreed to co-parent their daughter Ellie.

Andi, meanwhile, recently revealed that she is expecting her second child with partner surfer Philmar Alipayo.