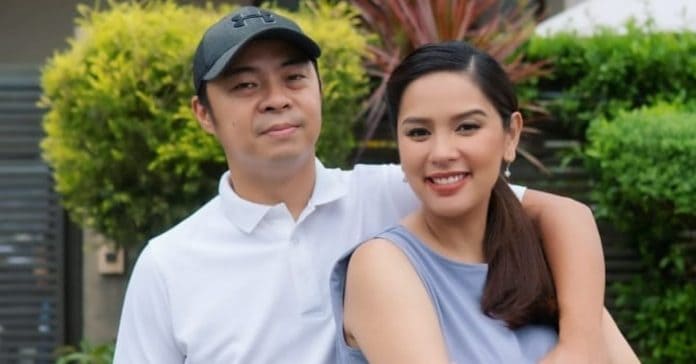 The Parokya ni Edgar frontman took to social media to flex his beautiful wife with a stunning portrait of her.

Chito then shared that one of the things he loves about his wife is that “she has no idea how beautiful she is”.

Under the comments section of his post, netizens gushed over the actress’ natural beauty.

Back in October, Neri introduced her and Chito’s second son Manuel “Cash” Alfonso Miranda to their fans on social media.

READ: Neri Miranda shares realities of being a mom to a newborn

Neri Miranda shares realities of being a mom to a...