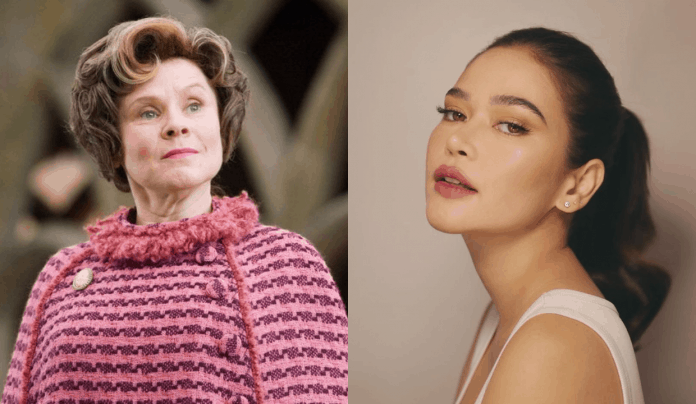 Kapamilya star Bela Padilla is up for the Best Actress award at the 15th Seoul International Drama Awards this year.

Bela has been included in the roster of seven nominees for her portrayal of Juris, the conflicted lawyer in the 2019 TV drama series Sino Ang May Sala.

On Thursday, Bela took to Twitter to acknowledge her nomination and expressed kilig over the fact that she’s nominated alongside Korean award-winning actress Hyo Jin Kong and Britain’s Imelda Staunton who is known for portraying Dolores Umbridge in the Harry Potter film.

“Thank you!!! To be nominated with Ms. Hyo Jin and professor Umbridge herself!!!!! is honestly the most kilig part for me,” she wrote.

Meanwhile, Sino Ang May Sala itself will also be competing for the serial drama category, against other entries from Brazil, China, Colombia, France, South Korea, Taiwan and Turkey.

The Seoul International Drama Awards ceremony will be held via live streaming on September 15.