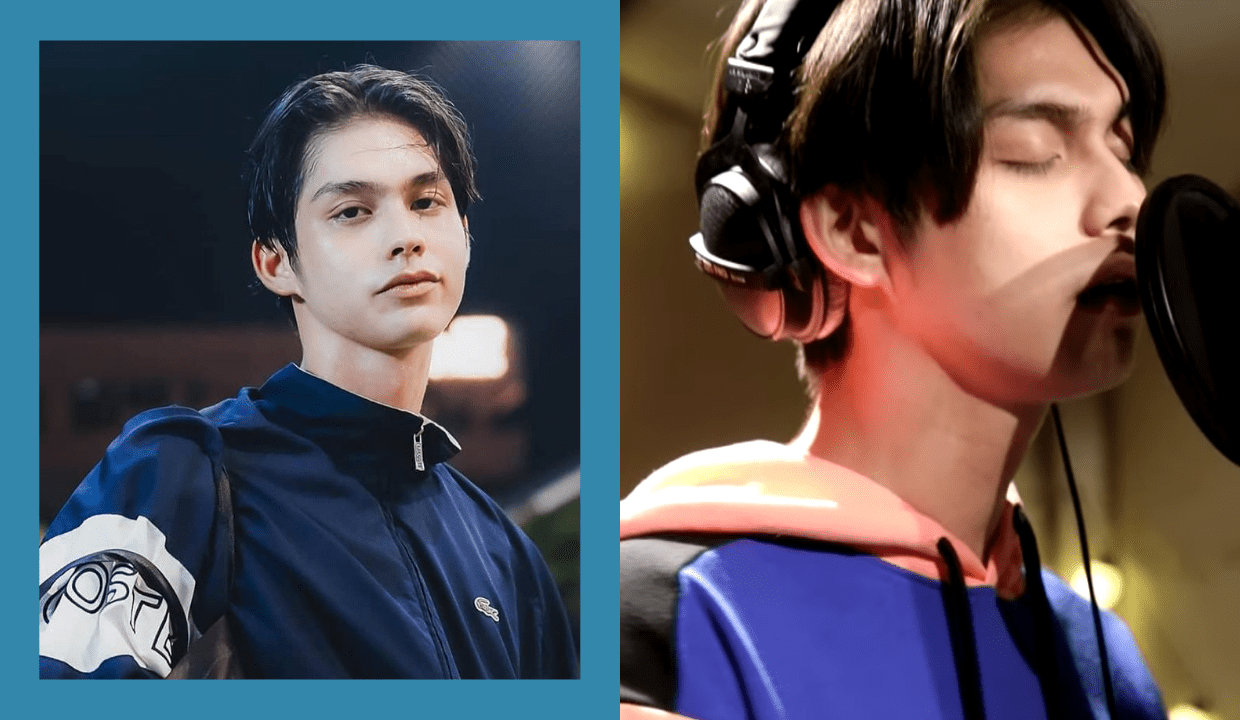 Thai star Bright Vachirawit’s of 2gether fame gave his Filipino fans a special treat by doing an OPM cover of Eraserheads’ With A Smile.

ABS-CBN Star Music on Friday released Bright’s version of the ’90s classic, which will be the official theme song of the Philippines’ simulcast of Still 2gether, the sequel to the actor’s hit BL series 2gether with Win Metawin.

Dreamscape Entertainment, the local partner of the Thai production company GMMTV, earlier announced that Still 2gether is set to air simultaneously in Thailand and Philippines on August 14 via iWant.

GMMTV has also released a set of teaser posters for the upcoming sequel.

The With A Smile cover featuring polaroids of Sarawat and Tine, Bright and Win’s characters in the series, made #WithABrightSmile rank atop Twitter’s trending topics in both Philippines and Thailand.

Aside from With A Smile, Bright also recorded two songs for 2gether’s soundtrack.