Sam Milby vows to do everything to protect girlfriend Catriona Gray 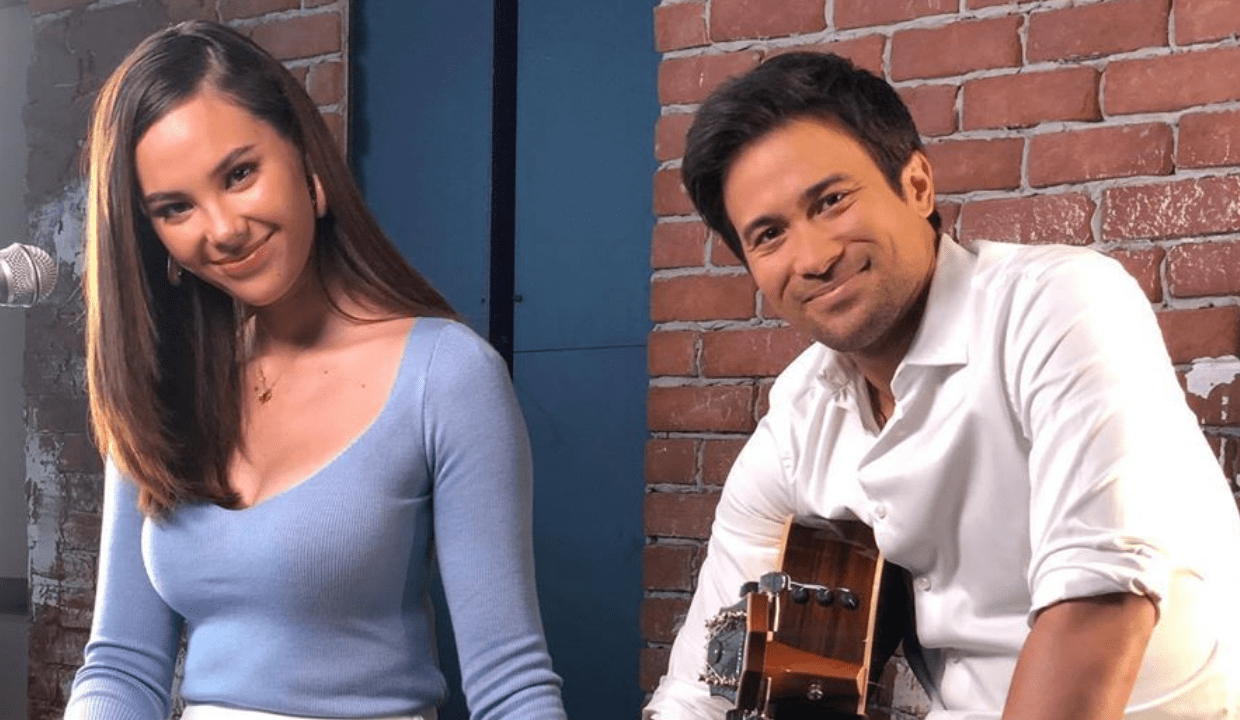 On Sunday, Sam Milby took to social media to open up for the first time on his relationship with Catriona Gray amid what he blasted as “false accusations” against his girlfriend.

In a Twitter thread on Sunday, the 36-year-old actor said that they initially chose to be silent so as not to dignify “baseless claims”. However, he felt compelled to speak up as he could no longer let other people to “control” the “narrative” about their relationship. He didn’t name names.

“I cannot simply stand by and allow other people to take control of a narrative that is not theirs to tell,” Sam began.

“Cat and I have chosen to keep our relationship mostly private. It was only until recently that we made an exception, to lend our voices to charitable causes,” the actor added.

He was referring to the musical collaboration video they released on Saturday night for the benefit of a non-profit for children that Catriona has long been supporting.

Sam went on to tweet: “But that does not mean that there is truth to any of these false stories and fake news that people are creating to fill in the blanks. In fact, these wrongful accusations and defamatory lies are dangerous.”

“One’s silence doesn’t imply guilt. It has been our initial choice not to dignify nor respond to all these baseless claims.”

He further defended Catriona, saying how she has conducted herself in the midst of these “false accusations” has made him fall in love with her even more.

“Cat is one of the kindest souls I’ve ever known. She is always putting other people first; thinking of how to use her voice and talent to help other people in need. Her grace, dignity, and strength even in the midst of all these false accusations makes me admire & love her even more.”

“I will always be here for her and will do everything in my power to protect her,” he vowed at the end of the thread.

The singer-actor’s tweets came a few days after the former Miss Universe’s ex, Clint Bondad, made news for sharing cryptic Instagram stories that netizens believed to be alluding to the new couple.

Sam first confirmed he was dating Catriona on his 36th birthday last May, describing her as “worth the wait.”

On the other hand, the music collab, which features the stripped-down version of her song We’re In This Together, marked the first time Catriona publicly acknowledged Sam as her “love.”