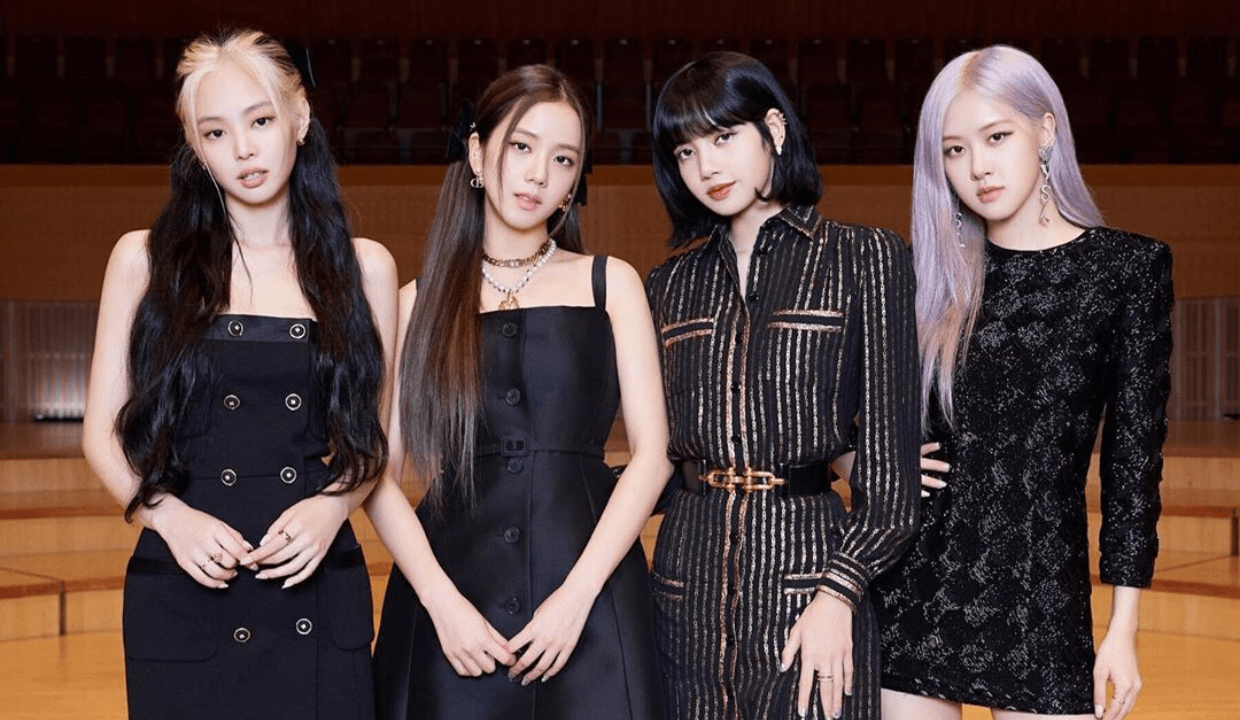 K-pop supergroup Blackpink continues to make history with their latest single How You Like That after achieving five Guinness World Records only a few days after its release.

Released on June 26, How You Like That racked up a total of 86.3 million views in a day.

Korean entertainment news website Soompi also reported that How You Like That achieved a “perfect all-kill” after topping music charts in South Korea.