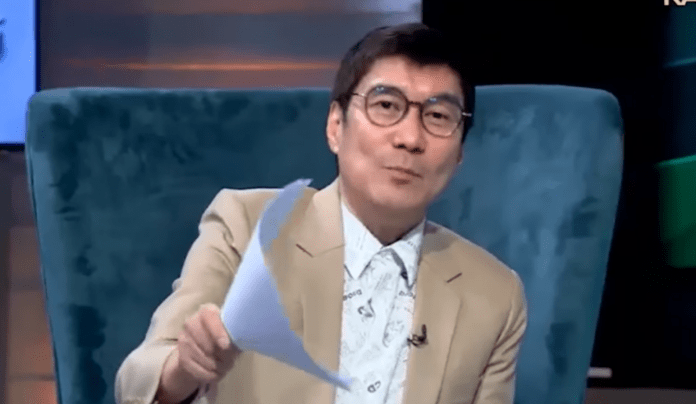 Raffy Tulfo says rape happens because of rapists, not what women wear

Broadcaster Raffy Tulfo firmly believes that rape doesn’t have anything to do with a woman’s clothing.

Raffy made the statement in an episode of Idol in Action aired on June 18 wherein the program came to the rescue of a 19-year-old girl who came forward with her complaint of being gang-raped.

His statement was contrary to the belief of his brother Ben Tulfo who earlier had a word war with Frankie Pangilinan on Twitter following his statement linking what women wear to rape or other sexual offenses.

Ben discredited Frankie’s views on rape after the young singer called out the Lucban Municipal Police Station for telling women to dress modestly to avoid getting harassed.

The broadcaster also warned women against wearing revealing clothes because they are “inviting the beast”.

Frankie then lashed out at Ben, saying that the way a woman dresses should not be deemed as an invitation for sexual offenders to commit a crime.

While defending her daughter’s stand on rape and victim blaming, Frankie’s mom Sharon Cuneta also tweeted that Raffy Tulfo might have “a much broader and fairer sense” of the issue compared to his brother.