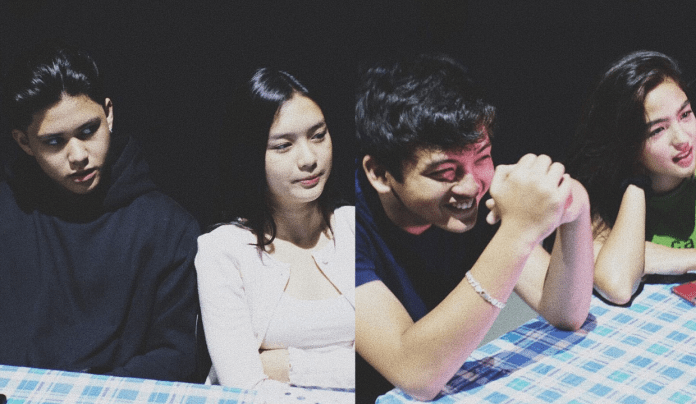 Squadmates, you ready for this?

The former Kadenang Ginto stars will not only reunite but also hit the silver screen for the first time.

Production studio Black Sheep announced on Monday that the movie will be helmed by Gino M. Santos, the director of Sin Island and Ex with Benefits.

According to an ABS-CBN report, the movie will be based on the cases of sleep paralysis or “bangungot”.

Amid the COVID-19 threat, direk Gino shared that the production will take precautionary measures as it starts filming in an island on March 25.

A Hollywood movie inspired by Jo Koy’s life is on...

Joshua Garcia to star in film adaptation of Bob Ong’s...