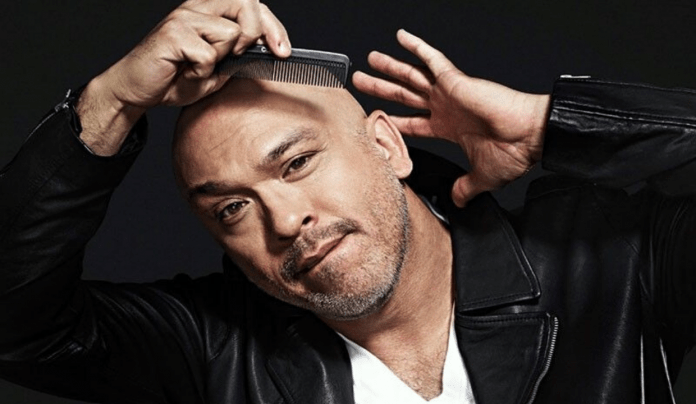 A Hollywood movie inspired by Jo Koy’s life is on its way!

A comedy movie inspired by Jo Koy’s life is on its way, said American entertainment outlet The Hollywood Reporter.

Amblin Partners, a production company by critically acclaimed director Steven Spielberg and Dan Lin’s Rideback, teamed up for the project.

Easter Sunday will be influenced by the Filipino-American’s stand-up comedy material which are based on his background as a Filipino. The movie will be set around a family gathering on Easter Sunday.

On Instagram, Jo Koy shared his excitement for the film.

“I’m excited to announce that I’m making a movie and it’s with 2 of the greatest in the biz. Thank you @amblin and @ridebackranch for believing in me. NOW LETS GO MAKE A MOVIE! #speilberg #danlin,” the 48-year-old comedian wrote.

The film will be released in the United States by Universal Pictures.

As of writing, a release date for the film has not been mentioned yet.

Last January, the veteran comic was in the country for his Just Kidding World Tour.

Joshua Garcia to star in film adaptation of Bob Ong’s...