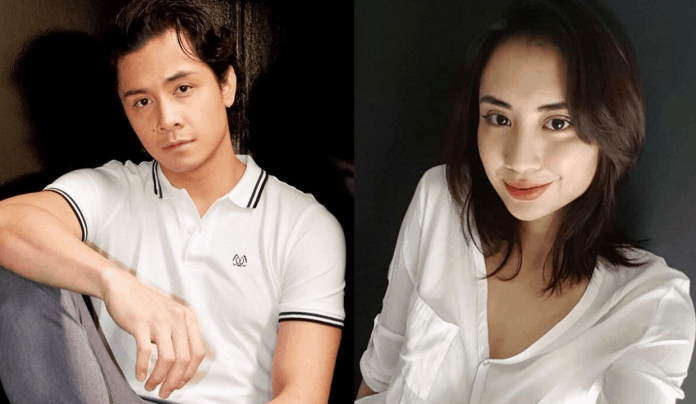 JC Santos recently admitted that he is now a married man and a soon-to-be dad.

In a Pilipino Star Ngayon report, the On Vodka, Beers, and Reg­rets star revealed during a media conference of his upcoming film with Bela Padilla that he already tied the knot with non-showbiz girlfriend Shyleena Herrera last September 2019.

JC also disclosed that his wife is now eight months and expecting a baby girl due next month.

He then shared his excitement of becoming a hands-on father to their first child.

JC first revealed in a Magandang Buhay interview last September that Shyleena was his schoolmate in high school, and they crossed each other’s paths years after.

On Vodka, Beers, and Reg­rets is the third film of JC and Bela together which will be available in cinemas on February 5.

‘Best day ever!’: Joyce Pring and Juancho Trivino tie the...

100 Tula Para Kay Stella is getting a sequel!