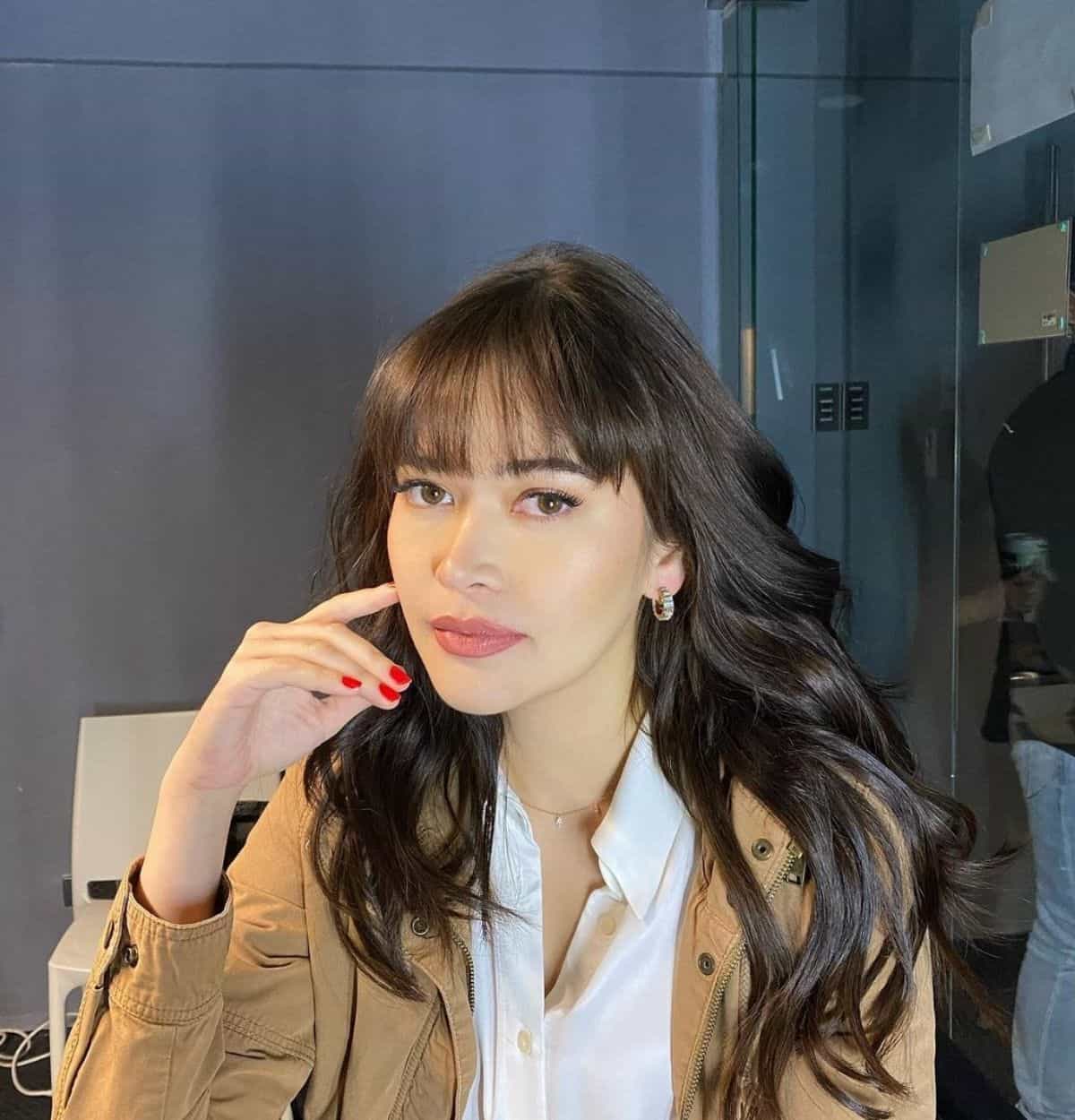 Bela Padilla has responded to her social media followers who thought her recent posts were a hint that wedding bells will be ringing for her soon.

She dismissed the speculations with an inspiring response as she clarified that she’s marking an important milestone in her life.

The speculations started after she posted two photos of a blank white image and another with “2021” written in black font.

“To the people commenting that I’m getting married, I’m sorry but no… I’m marking the start of my new chapter in life as I direct my first film ever,” she said.

The actress who’s now trying her hand at directing said she had expected that by this year people have already understood that there is so much more to life than romantic relationships.

“I honestly hoped that by this time….2021….a whole year after the pandemic… we finally understand that there are other things in life where we can level up. Not just our relationships,” she wrote.

Based on her Instagram stories, it seems like Bela is working on an upcoming film titled “366.” In her post, she said she was blessed with an amazing cast for the film and tagged Zanjoe Marudo and JC Santos.