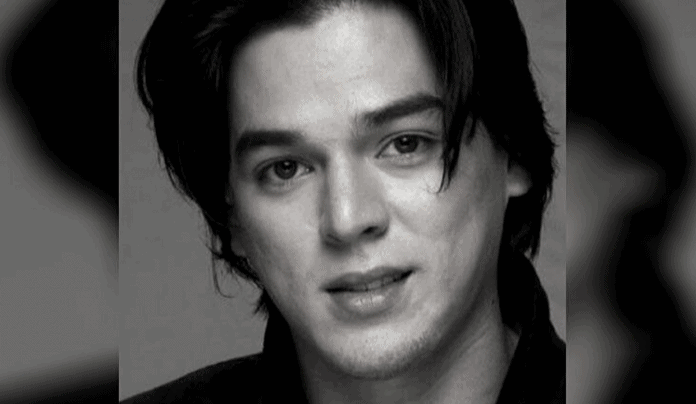 Miko Palanca was finally laid to rest, less than a week after he died at the age 41.

The actor’s remains were cremated after a funeral mass on Friday morning.

Her sister, Erika Hocson, shared via Instagram stories the funeral service attended by family, friends and relatives of Miko.

Erika took her time to thank the people who have extended their condolences and offered prayers during the darkest time of their lives.

“I just want to use this little space to thank my family – siblings, aunts, uncles, cousins, Gab – for being there from the minute I thought he was just missing. For being there when we discovered the painful truth, for keeping each of us strong,” she said in an Instagram post on Saturday.

“To my closest friends for showing up, for sending their love and prayers despite the busy/hectic season we’re all in. To Kuya Miko’s friends for reminding us of the great times and showing that they cared till the end.”

This what she had to say of her “Kuya Meeks”: “My brother was one of the kindest souls one could encounter in this life, he was just overpowered by demons so strong, none of us could understand. We’re all human anyway.”

“I humbly ask for continued prayers, less spreading of false assumptions and videos/photos (please), and most importantly, for those who have ill feelings or mixed emotions towards him, forgive him — and forgive him wholeheartedly.”

The sudden death of the actor, which shocked the showbiz industry, was confirmed by his family in a statement early Tuesday morning. Amid unconfirmed reports and online speculation, no further details were provided about the date and cause of his passing.

‘Will forever be your baby girl’: Carmina Villarroel mourns passing...