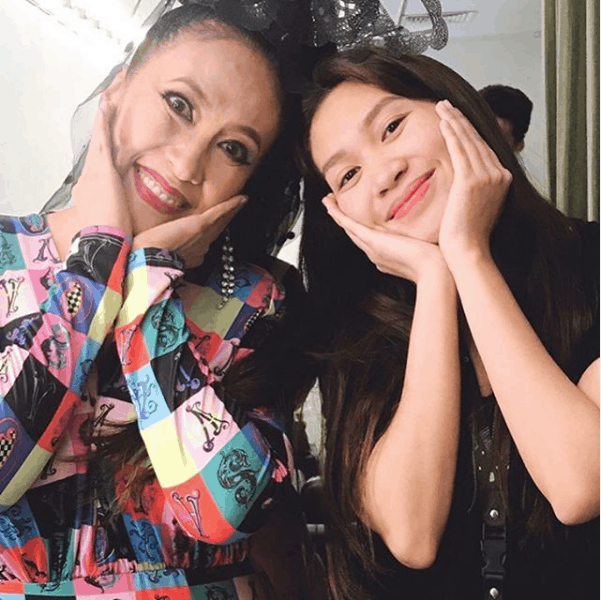 Ai-Ai delas Alas sent a warning to fans after her kids Sancho and Sophia fell victim to online scammers.

The actress posted photos of the scammers and the online transactions on Instagram.

Sancho, her son with the late Rey Malte-Cruz, sold his old wristwatches to one Stian Young on Facebook.

In her post, Ai-Ai showed a motorcyclist, who allegedly posed as a Grab biker. However, the man brought an envelope with nothing but paper inside.

In a series of tweets, Sophia said she found someone selling VVIP tickets on Twitter. The man with the username Terous209 stopped replying as soon as she paid.

She continued to ask her fans to remain vigilant when buying online.