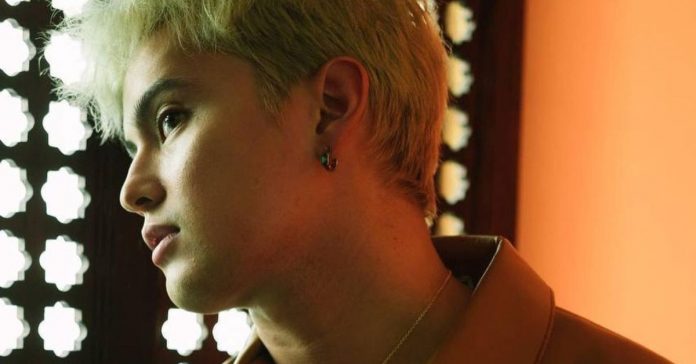 James Reid is back on stage and this time it’s with South Korean indie-rock band The Rose.

The singer-songwriter took to social media to express his gratitude to the group and their fans for having him perform their collab songs during their concert in Los Angeles, California.

“THANKYOU my brothers @official_therose and the black roses for having me on the Heal Together Tour LA and Anaheim. Finally got to perform ‘Yes’ and ‘Hold On Tight’ LIVE I HAD SO MUCH FUN LOVE YOU GUYS,” he wrote in the caption.

For his lovescene album released this year, James collaborated with The Rose’s vocalist Woosung for the song Hold On Tight. While James, The Rose, and Transparent Arts teamed up for the song Yes.