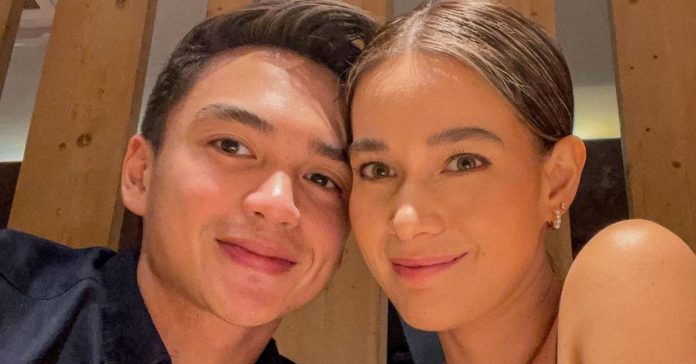 Bea Alonzo took a trip down memory lane as she reminisced the first time she and her now boyfriend Dominic Roque looked at each other in a “different light.”

The actress revealed on an Instagram post that their friendship blossomed on November 2019 during a trip to Japan.

“Not our anniversary, but that was the day we saw each other in a different light other than being platonic friends. We dated for more than a year after that.

“However, for me, that day was extraordinary and I still feel kilig whenever I’d remember that gaze he was giving me on the train while I was explaining to him the dream movie concept I had in my mind,” she shared.

Bea opened up that it was the first time someone had listened to her in the way Dominic did at that time.

It was in August of last year when Bea finally confirmed their relationship months after sharing their kilig photos from their California adventures.